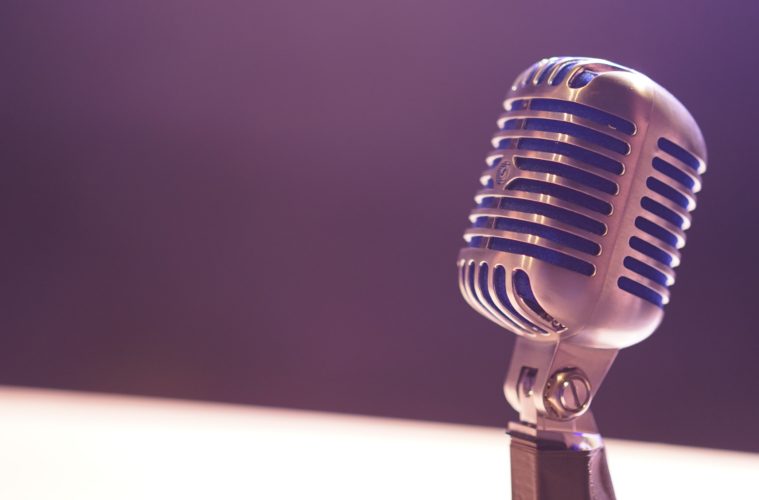 In the times we live in, it’s easier than ever to get your voice heard.

Whether through your social media presence or a YouTube channel, speaking out into the world is trivial these days. That being said, if you’re not the social media type, or perhaps you would like to speak your mind without compromise, then podcasting may be the answer for you. Even if you doubt whether you are worth listening to, it is still something I highly recommend that people try at least once.

Much like the advice that writing a journal can be an outlet for anxiety and depression, podcasting works in similar ways. Just getting your voice out there and having a conversation over the internet can go a long way for morale.

If you don’t know where to begin, or you’re too overwhelmed to even start, I would like to provide my top tips for starting a podcast:

This is a simple, yet vital tip. As I touched on before, you may feel that you’re not worth listening to. This is a totally normal feeling that everyone goes through before they start a podcast or any type of creative indulgence.

This kind of mindset however, is not only unhealthy, it’s purely false. A lot of podcasts exist under the pretence of an interesting subject matter or interesting hosts, however, making one that’s purely you being you is just as valuable.

2. Engage With Your Podcasting Audience

Countless podcasts exist online that are just friends having casual conversations. The conversation and chemistry itself is what will draw people in. Even if you are alone. One of my favourite podcasts of all is The Monday Morning Podcast, where comedian Bill Burr simply discusses whatever’s on his mind that week.

Engaging with your audience is the key to listeners taking an interest, even if you record alone. Asking rhetorical questions, directed to the audience, such as ‘that’s crazy, right?’ goes a long way towards creating a relationship with your listeners.

Making your audience feel like they’re your friend(s) is key for the most popular podcasts on the top 100 charts. Making it personal and intimate can separate a podcast from someone talking at you, to someone talking with you.

3. Don’t Be Afraid of Copying Other Podcasts

Unlike most other creative mediums, copying formats and ideas from other podcasts is not that big of a deal.

“Someone else got to that idea before me, so I probably can’t do that now.” So? They’re not you. Sure, there are a million gaming podcasts out there, but none of them have your perspectives, tastes, niches and knowledge. I have personally followed dozens of gaming podcasts over the years that are interchangeable in terms of format and topics. The personalities of the hosts and their perspectives were what kept them apart and kept me listening though.

Of course, you can always go the extra mile and add a twist or catch to your podcast idea that you haven’t heard done before. However, that should never be something that comes to you when you’re under pressure at the start of it. Usually, that kind of thing comes naturally over time as you get used to recording and uploading, and building yourself an audience.

4. Having a Script Doesn’t Hurt

However, it’s usually unnecessary. Writing out the entire conversation and following it point for point can make things sound unnatural and robotic. Noting down basic talking points is much better. The idea is for the conversation to flow naturally and not feel like you’re just hitting a checklist.

My advice would be to get a notepad and write down what you would like to cover each episode. Even then, hitting each talking point isn’t the aim. Like I said, the conversation itself should always take priority. Some days you’ll cover everything, some days you’ll go on a two hour tangent. Both are fine, and both can be equally entertaining as long as it’s natural and unscripted.

A lot of professional podcast outlets and media will tell you that you need expensive recording and editing equipment to make it big.

This isn’t even slightly true.

Using something as simple as the mic on your phone or headphones is more than enough these days to get a decent quality sound. As for the editing side of things, there are many programs out there that do much of the heavy lifting for you. Audacity, for instance, is a go-to software for many podcasters and can be as simple as dragging and dropping files in a lot of cases.

Now that you know all of this, I’m hoping that you’re a step or two closer to getting your voice out there. I of course cannot promise that podcasting will be creatively and mentally fulfilling for each one of you. However, I hope that I have at least proved to you that it’s worth a try.

Get recording, get your voice out there and I sincerely hope to be hearing some of you on my feed in the near future.