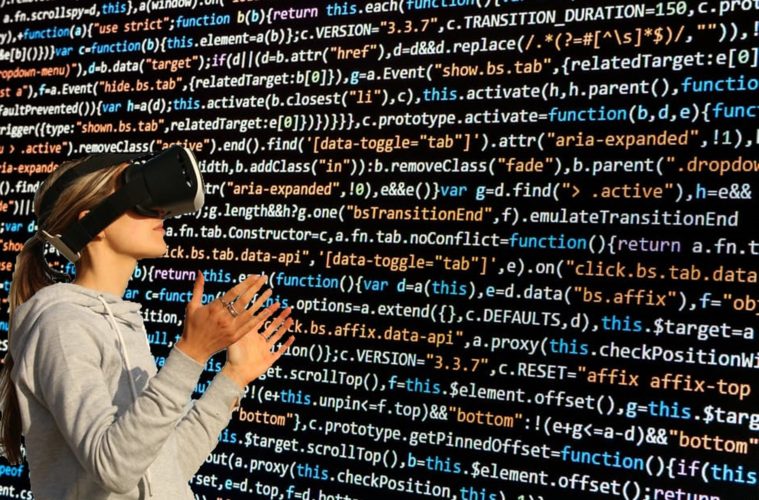 Is Virtual Reality Really the Future?

VR, or Virtual Reality. Technology once thought the realm of science-fiction, is now becoming more commonplace.

But how far could it really take us?

It’s a question with a broad spectrum of answers. As it stands, major virtual reality manufacturers, such as Oculus and HTC, seem focused on delivering gaming experiences using the device.

With the rise of VR however, the technology could be applied to many other important areas besides gaming. Here are three uses for Virtual Reality that we could be seeing in the near to far future:

It’s no secret that the movie industry is always on the lookout for new ways to reach wider audiences. The rising trend of streaming subscription services such as Netflix and Amazon Prime is proof enough of this. However, it’s safe to say that the movie industry is also forever on the lookout for new ways to wow audiences. The science-fiction cinematic spectacle Avatar (2009) became the highest-grossing movie of all time at the time of its release. The film used Computer-Generated imagery in a way that had never been attempted before.

Avatar showed Hollywood that CG was the future of blockbuster cinema. With technology ever advancing into the future, Hollywood may indeed be looking to make lightning strike twice.

Virtual reality then, could be the answer. Oculus has already begun pulling talent from studios like Pixar. Award-winning VR short films already exist, like Invasion (2016) and Crow: The Legend (2018). It may not be long though, before we start to see feature-length big-budget movies for the platform.

Another surprising venture into virtual reality may come from the international tourism industry. Software like Google Earth and Streetview have long enabled you to view faraway destinations from the comfort of your home. It may be time then, for hardware manufacturers, to take this experience to the next level. The notion of virtual travel from home may sound ridiculous and defeat the joy of travelling. However, this past year and a half of national lockdown as the world deals with COVID may prove otherwise.

Many virtual reality-based travel applications have seen growth in use, with COVID looming. One such Virtual Reality travel company Ascape saw a growth of ‘60 percent’ in downloads over last December. Even with COVID bringing the idea of travelling without ever leaving home into reality, it could be here to stay.

It may not be the real thing, but in the long run, it proves much more cost effective overall. Besides which, the impending climate crisis may cause international travel to be a thing of the past someday. Thinking about this can be stressful, of course. Luckily travelling abroad in Virtual Reality could help recapture the experience for some however.

The most promising use of Virtual Reality by far is towards advancements in healthcare. The kind of advantages it provides could be huge for doctors and surgeons. Up to now, medical training is usually performed with bodies of donors after they’ve passed. Now however, this kind of training can be done in a much safer and more hygienic environment for the students.

Using this technology, medical centres are able to provide doctors with a 360-degree recreation of their patient’s anatomy for study. This could consequently help improve patient wellbeing and satisfaction, as well as helping aid doctors in preparation for life-threatening surgery. The use of virtual reality has also shown great benefit towards therapy of all kinds.

Documented medical evidence has shown virtual reality to be helpful in treatment of anxiety and PTSD. The benefits of providing relaxing sounds and visuals to patients is plain to see. However, the true genius of the technology arises from recreations of stressful situations in PTSD victims. This technology takes a lot of the stress of therapy out and could open the door to more extensive research into treatments down the line.

It’s clear that much in the field of Virtual Reality application are still some ways off. However, development towards such a future is progressing, and it may not be very long at all until we will all be able to reap its benefits in our lifetimes.