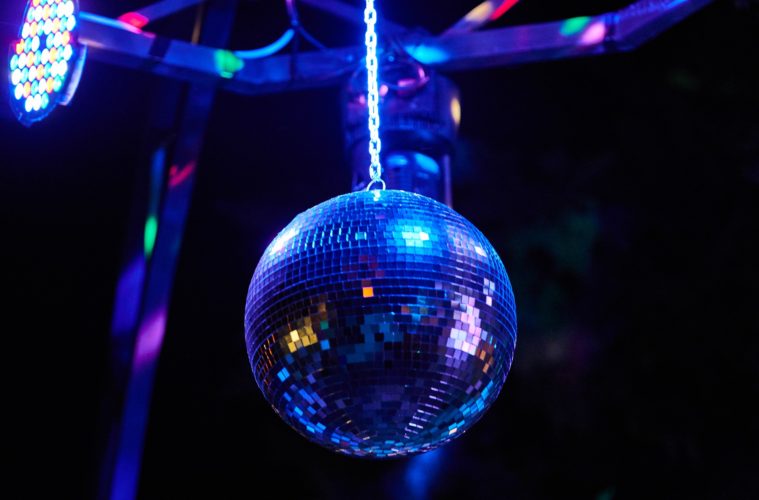 Halston: A Tale of Fame, Fashion, and Flair (A Netflix Series Review)

Exuberance, opulence, and splendour; Halston is a compelling series based on the real life of an American fashion designer who rose to fame during the flamboyant discotheques of the 1970s. Released on Netflix on 14th of May 2021, Halston is a five-part limited series drama, and it really is one to watch.

This series is buzzing with high energy as it encapsulates the hedonistic atmosphere of the fashionistas of the 70s and 80s in a series infused with sex, drugs and affluent parties. However, it also features tender moments demonstrating Halston’s own vulnerabilities: the loss of friendship and love, and the tumultuous effects of abandoning his creativity for a party lifestyle. Featuring the captivating Ewan McGregor as Roy Halston Frowick, we see Halston’s rise to fame as he discovers his signature Ultrasuede and cashmere materials, but also a darker side to his personal life as he battles with drug and alcohol abuse, fears the potential reality of being alone, and eventually finds himself selling his own name and brand.

Something that is particularly attractive about this series, is that throughout Halston, high fashion is often merged with theatrical performance to pave way for a stylish filming composition. One memorable scene includes the episode ‘Versailles’, where all the top designers are asked to compete in a fashion show hosted at the Palace of Versailles, and Halston’s close friend, Liza Minnelli (Krysta Rodriguez) performs alongside the models on the runway. The combination of high fashion and theatre serves for a glamourous scene: each of Halston’s floor length gowns are framed by the stage lighting as they glitter and float across the screen in an angelic slow motion. The relationship between Minnelli and Halston is partly to credit for this combination of designer fashion and theatrical brilliance throughout the series, but it also reflects Halston’s style on the runway: his final collection of the series being a high fashion take on a ballet performance.

However, though there are moments that are certainly accentuated by the narrative’s conceptual relationship with fashion, Halston is not limited to runways and models alone. Based on a true story, the series develops upon Halston’s relationships with the stars, as well as the tempestuous relationship he had with his long-term lover Victor Hugo. We also get a glimpse of Halston’s problematic childhood in brief flashbacks throughout the series, exemplifying how the show aims to delve into a multitude of memories that make up Halston’s private life. The series’ appeal is unanimously constructed by Halston’s complex character, which is, in part, perpetuated by the addition of these vulnerable moments: where Halston’s personality emanates authenticity and relatability. These moments allow one to empathise with Halston and understand his (at times) domineering personality. The series therefore works to make Halston a character whom we are rooting to succeed in the judgemental fashion industry. Moreover, Halston becomes an anti-hero; he can be the egotistical antagonist, but he will also be the empathetic and courageous protagonist. He will make you laugh and cry all at the same time, and this makes for a captivating drama.

According to NME, Halston’s family have called the series ‘‘an inaccurate, fictionalised account,’’ however, as The Guardian’s Rebecca Nicholson put it: ‘‘bursting with sex, drugs and monstrous egos, it would be surprising if they had given it their blessing.’’ Regardless of whether this is an accurate portrayal of Halston’s true character or not, the filming of this series is aesthetic and eye catching, while the character development is gripping and yet also charming. This is definitely a stimulating drama with high emotions and a bustling atmosphere; it is the ideal Netflix binge watch.

Halston: A Tale of Fame, Fashion, and Flair (A Netflix Series Review) by Jessica Doran

Halston: A Tale of Fame, Fashion, and Flair (A Netflix Series Review)
Theatre and high fashion make a captivating combinationDramaticInteresting character development of Halston as a person
Arguably too fictionalised and not enough truth
91%Aesthetic and eyecatching
Reader Rating 0 Votes
0%