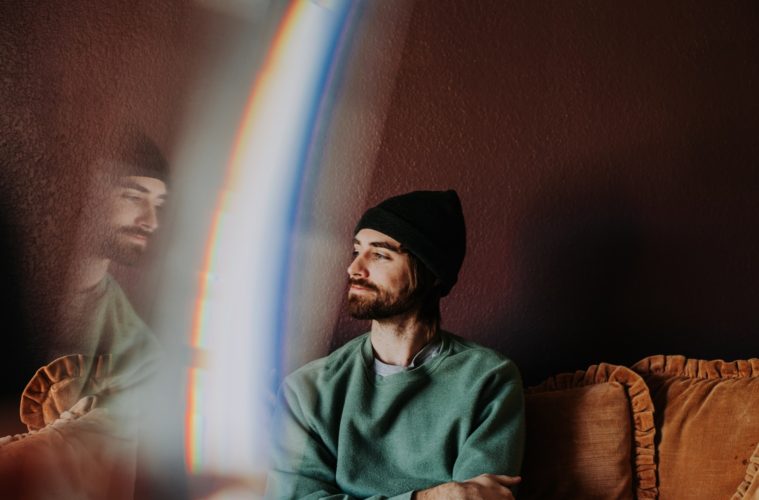 Living at Home While Pursuing Higher Education is Becoming Acceptable

The generation of young adults who are coming up right now can’t help but see how the individuals who are older than them are doing in the job market. It’s mostly Gen Z who are coming of age at the moment, while Millennials are the adults who are approaching middle age. The American dream seems to dictate that by that point, successful adults should own their own home and have some disposable income.

That’s not happening as often anymore, though. Many Millennials are still trying to pay off their student loans, and they’re attempting to make a decent living, though the minimum wage remains stagnant. The Gen Z members who are graduating high school can’t help but wonder whether college makes the most sense for them. They all see how student loans crippled some of those who came before when they decided to pursue a college education at all costs.

Because of this, some Gen Z members are opting not to go to college at all. Others still want to attend, but they’re hesitant. That’s often where living at home while pursuing a college degree comes into play.

Is It Socially Acceptable for Young Adults to Live at Home While Going to College?

In the past, American society mostly expected high school graduates to leave home and to either get a job straight out of high school or else to go to college. These students, most of whom were in their late teens, could attend an out-of-state school, or they might not go that far from their homes and families.

Now, those expectations have changed. The cost of living remains high in many US regions. Lots of families seem to feel like it makes sense for their high school graduates to stay at home, living with their parents, while they attend college. These students might go to in-person classes, but many more attend school online if they want to pursue a degree.

Because of this, their parents don’t have to worry about them getting drunk at fraternity parties. They don’t need to fret about them driving to class when they were up late studying the night before. That’s good news since the CDC says that drowsy driving causes thousands of car wrecks every year.

In short, this change seems to be okay with many parents and young adults. But do all families feel like they’re fine with this new way of doing things?

No Two Families Are Alike

What’s critical to remember is that no two families feel the same way about their structure or the role that each member plays. You might have some families where the parents are very eager to get rid of a teenager as soon as they graduate from high school. The teen might also not get along so well with the parents, so they can’t wait to leave home and go to college in another state or even across the country.

As time passes, though, it seems likely that it will not be anywhere near as unusual to speak to a recent high school graduate about their plans, and they might say they’re going to remain at home, living with their parents, while they pursue a degree through online classes. These young adults might continue living with their parents until they are in their early or even their mid-twenties, as long as the situation remains acceptable to all parties.

The young adult might even pay the parents a little bit of rent money or help out with bills if they can. It’s still cheaper than trying to live on their own while either working part-time or taking on massive student loan debts.

This is Already Common in Some Other Countries

It’s also interesting to note that this societal change might seem radical to Americans, but it’s already not unusual in some other countries. For instance, in several Asian countries, it’s not at all strange that a young adult should remain with their parents, living in their household as the years pass. Some Japanese adults continue to live with their parents well into their twenties or even later.

The difficult economic conditions have brought about this change, and it’s far from certain whether it’s only a temporary cultural adjustment or whether living with one’s parents for longer will become the new norm. There’s no doubt, though, that this possibility can help some students who otherwise could not afford to even attempt to get a college degree.