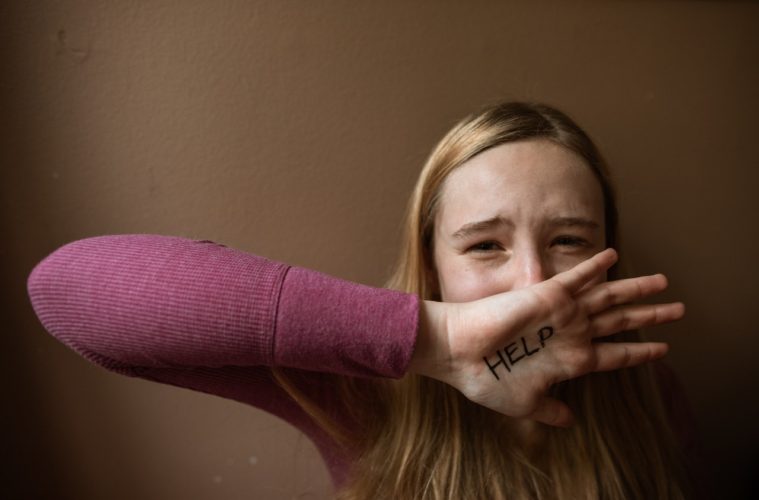 Anyone who experiences sexual assault deals with significant trauma. Post-traumatic stress can impact quality of life and even the ability to work.

According to the Rape, Abuse and Incest National Network (RAINN), an American is sexually assaulted every 73 seconds.

With that in mind, it becomes important to understand the legal ramifications and also the civil options available to you if you are a victim.

Below are some of the important things to know about sexual assault cases and how they differ depending on whether they’re criminal or civil.

What Is Sexual Assault?

Sexual assault is a broad term that usually accompanies most types of sexual abuse.

Sexual assault can include unwanted touching, rape, sexual contact with minors, or essentially any type of sexual contact that is coerced or unwanted.

There are other sexual crimes such as sexual harassment that might not be considered assault but instead are characterised more broadly as sexual crimes.

When someone is a victim of any type of sexual assault or abuse, it’s important that the perpetrator be held accountable.

There are certain steps that a victim can take immediately following an assault that can help the attacker be more likely to be held responsible for their crimes, including getting a physical exam as soon as possible and reporting the assault to the authorities.

Along with criminal charges, the victim of a sexual assault or abuse may have the option to file a civil lawsuit which is based on the legal concept of personal injury.

Sexual assault is a crime, and if the crime is reported, then charges will go through the criminal court system.

The outcome of a criminal case doesn’t affect whether or not you, as a victim, can pursue damages in civil court for your injuries.

A criminal case usually goes before a civil case, but it’s important to file a civil suit within the statute of limitations.

In criminal cases, the state controls the court case itself. Your involvement is only as a witness. If the person who attacked you is found guilty, the state decides on and imposes the punishment which could include fines and jail time.

In criminal sexual assault cases, as the accuser, you have no control over any decisions made by the prosecution. The prosecution has to prove beyond a reasonable doubt that the defendant is, in fact, guilty.

A civil lawsuit is something that if you’re the victim, you are in charge of.

You decide whether or not you’re going to take the case to trial or perhaps accept a settlement.

How Are Sexual Assault Cases Proven in Court?

A civil lawsuit is much different as far as proof compared to a civil case. With civil sexual assault cases, the victim only needs to prove that it’s more likely than not that the person who is the attacker is liable for the injuries.

If a criminal prosecution occurred, it might mean there’s a better likelihood of success in a civil case. There’s also a rule in the legal system where evidence can be used that a jury in a criminal case already found the defendant guilty.

However, even if there wasn’t a criminal prosecution or the defendant wasn’t convicted, a civil case may still be successful because of the lower standard of proof.

In civil cases, there are more opportunities to question the attacker and any other witnesses in the discovery process.

In both civil and criminal cases, medical evidence can be presented.

Damages that may be pursued as part of a civil case for a sexual assault include for physical injuries, pain and suffering, mental anguish, lost wages and loss of future wages.

Damages could also be included to cover therapy and counselling.

In civil cases, you can sue multiple parties if they are liable for the attack. As an example, if you were attacked at a bar or nightclub and there weren’t adequate security measures in place, then the venue could be partially responsible for the assault.

It’s difficult to face a sexual assault situation and to go through court and legal proceedings, but it’s important not only to recover damages but to punish your attacker and to prevent the same thing from happening to another person in the future.