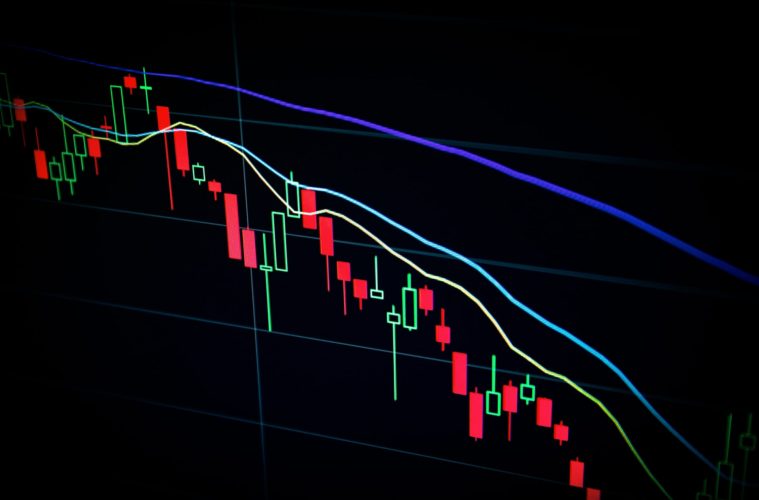 What Are The Most Volatile Stocks In The Current Investment Landscape?

There are some stocks that can be extremely volatile at times, which make them incredibly difficult to predict and potentially dangerous when investing in them.

On the other hand, they can be as equally as rewarding, though, as their stock price can rise to a rather incredibly high position compared to where they may have once been.

Indeed, there will be a number of factors and features that can be identified or should be looked at when looking at the most volatile stocks available, as these can provide some potentially useful insights and trends that can be taken advantage of.

One feature that should be looked at when looking at volatile stocks is the Put-call ratio. This is a key indicator in determining how a market stick should look to move, with the number of puts being versus the number of calls that were made on a particular day. A larger proportion of calls to puts will mean there is some confidence in the stock.

Other factors to consider when looking for volatile stocks include those that have been most active by share volume, with huge spikes in the number of people buying or selling a shock potentially highlighting a trend that should be considered, whilst those stocks that have seen the most advanced or declined percentages will generally provide useful insight.

Indeed, when thinking about the current investment market, it should be noted that there are still a number of highly volatile stocks around, although this continue to change with news that breaks, trends that appear and consumer behaviours.

GameStop is perhaps one of the most famous stocks in more recent memory to have been incredibly volatile, with the shares of the company having skyrocketed thousands of percentage points over the course of a year.

Of course, there was a backstory to the reason why this had happened, as a Reddit group that featured retail investors went to war with wealthy hedge funds as they found out that they were taking short positions amid an expected decline. However, the Reddit group decided to act and bought all of the shares and sent them from $2.56 to $481.67 a share, thus helping it to achieve a movement of 250% in a single week.

Shares have since stabilised a little more recently, but it might be worth using this company as a case study when looking at how volatile stocks can be.

Currently, Elon Musk’s Tesla is one of the most volatile stocks available to invest in at the moment as the share price continues to go through a number of fluctuations.

Musk’s company, who recently announced that Tesla would not be accepting cryptocurrency despite having had initial plans to accept it, had a phenomenal rise over the last 18 months, so there is still some opportunity for the stock to increase again, although it may take a few weeks for it to even out once again.

In 2020, Advanced Micro Devices (AMD) looked to be one of the top stocks to get involved in, however 2021 has not been too kind to them – just as it has not been to many of the tech stocks. The turbulence that has been felt by the chipmaker has seen their shares be hit back by 16%, and there stock does not appear to show any signs of returning to their moving average. However, with new technology always being released and many top gadgets using the software that AMD provide, perhaps it is only a matter of time before it recovers.