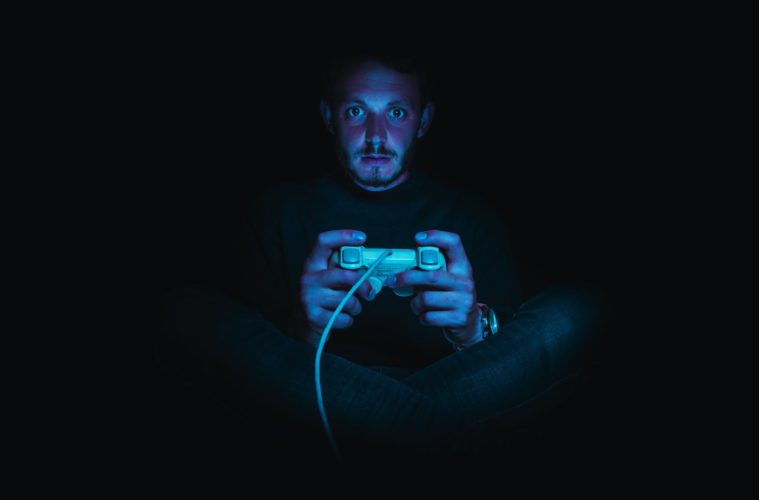 5 Types of Gamer: Which One Are You?

Many people don’t realise it, but the audience for video games has grown a lot since they were first introduced. They used to be almost entirely geared towards children and teenagers, and now everyone and their grandparents have played some sort of video game. Games are more accessible as well, and the industry has done a great job at attracting new players. Gamers are much more diverse than people think and come in many types. If you’re curious about which one you belong to, let’s take a look at the 5 main gamer types.

A lot of people may call themselves hardcore gamers, but that’s only because they’ve never met a real one. Hardcore gamers are the ones that spend time watching strategy videos, studying every bit of every map on FPS games, and trying to unlock every single achievement.

For them, gaming is not a pastime, it’s their life. All professional gamers are hardcore, and if this describes you, you could channel this to earn a living. Just make sure that you know your true skill level, and consider joining training camps to refine your skills.

If you love video games but are not that competitive, chances are you are a casual gamer. You might have a console or two, but it’s nothing but a pastime for you. You don’t really get mad at video games, don’t really try to master them, and will often not play games on their toughest setting. You still love games, but you’re more into the fun and story aspect than the competition.

Mobile players are a growing sector and mobile games are getting better than ever thanks to evolutions in technology. This is often the category that online casino players fall into. More regular games are also being ported to Android and iOs, such as Fortnite, which works surprisingly well on mobile. Many people who play on mobile do not own a console and only play those games to pass the time. If that’s you, then you’re a true mobile gamer.

Online gamers like playing games for the graphics and action as much as they do for the social interaction aspect. Some also like competing against real people instead of a CPU. If FIFA is only fun to you if you can play online and trash talk with someone you’ve never met from across the country, then you might be an online gamer.

This is a very unique kind of gamer. They have always existed, but game watching has taken a whole new dimension now. You can now watch full playthroughs online. Some are so satisfying that you may not even need to play the game. If you like watching other people play either live or online, then you’re definitely in that category.

Gaming is a vast field and has something to offer to everybody, so don’t be afraid to be yourself. No matter what your profile is, never feel embarrassed or limited by it.