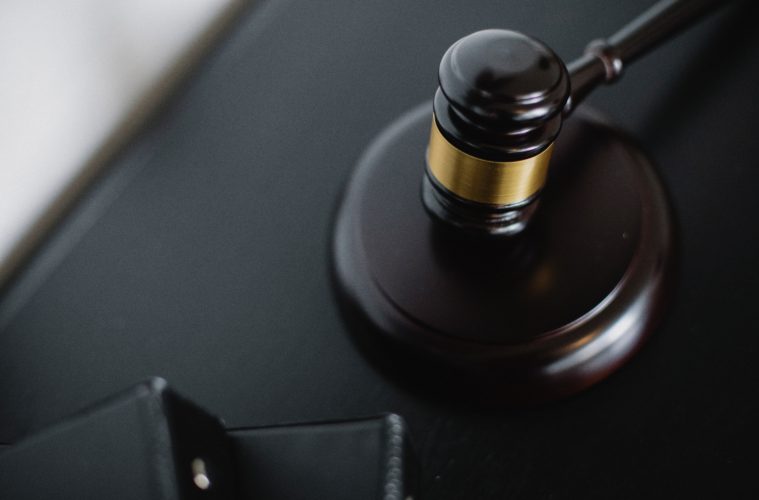 Why You Should Play Phoenix Wright: Ace Attorney

From cooking and cleaning, to home repairs. It seems there’s no end to the ways that video games can make tedious parts of our lives engaging. But what about video games’ ability to make the more tedious professions more engaging? This is where Phoenix Wright: Ace Attorney comes in.

Phoenix Wright: Ace Attorney is best described as a ‘hyperactive courtroom simulator’. The game puts you in the shoes of its titular spiky-haired lawyer protagonist as he solves wild cases in equally wild ways.

Unlike procedural shows like Law and Order, Phoenix Wright takes the genre off the rails. The tricky minefield of solving murder cases is still there. However, it is swapped out for proving the inarguable guilt of cartoonish suspects. These cases usually involve a healthy dose of investigation, which consists of questioning suspects and hunting for clues. These in turn provide you ammo to take with you into the courtroom to prove your client’s innocence.

The gameplay is divided into three core tenants:

At the start of every case, a small cutscene plays, hinting at the crime. Following this, the player character of Phoenix Wright begins meeting with detectives to gather the basic facts of the case. Phoenix will then have a brief meeting with his client for this case and allow them to explain themselves from their perspective. While this is never enough to go on, it at least provides you with enough breadcrumbs to follow in order to find the inevitable truth behind the lies and deception. Initial interviews may also be conducted at the crime scene to gather what witnesses and bystanders saw and heard on the day of the crime.

Armed with these breadcrumbs, your first day in court begins. Though never solved on the first day, key evidence and witness testimony is presented to provide the facts of the case. From this, the judge may call his verdict or choose to have the defence and prosecution investigate further.

A large percentage of what you will be doing in this game exists within this section – the multiple days of investigation that ensue. Here, armed with what you have learned from the first day in court and your own interviews with your client, you pursue the answers. You may comb the crime scene piece by piece to make sure you haven’t missed any vital details. You may also conduct further interviews with passers-by.

Most often though, you may also encounter new events and revelations while investigating that were previously unavailable, for various reasons. These revelations will often shed new light on the investigation that will either help or hinder your client’s innocence.

Either way, with everything you have learned, it finally comes time to return to court and close the case.

The game’s biggest strength and most satisfying moments stem from this section. Think of it like Act 3 of a story. With everything the protagonist has gone through and learned, he finally faces off against his rival and uses his skills to vanquish evil. The game’s most dramatic and theatrical moments come from this third act. Here, you and the prosecution duke it out in a battle of evidence and testimony to prove the ultimate guilt or innocence of your client.

In the first cases, the game is a lot more forgiving, given that you’re a rookie attorney. However, the stakes gradually raise as the game goes on. Here, the game truly takes the training wheels off and leaves you to fend for yourself.