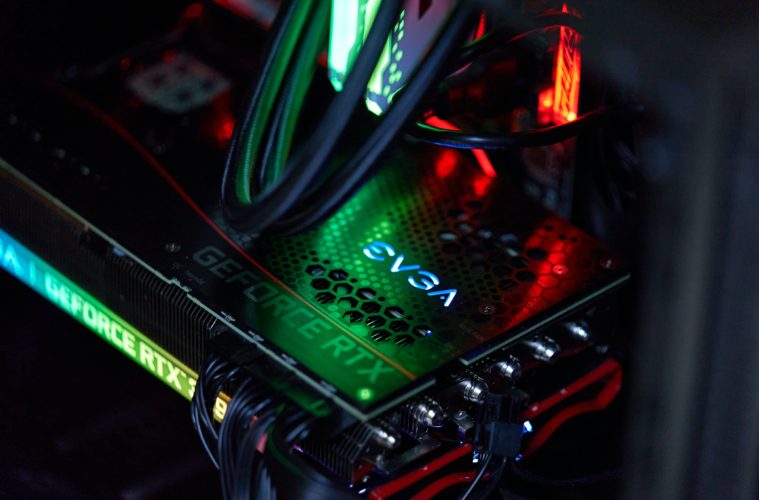 Why is Ray Tracing Such a Big Deal?

Relatively new in the world of gaming, ray tracing is a rendering technique that can be used to create realistic lighting effects. While the theory behind it came from the 16th century, it’s only recently that it has been incorporated into games.

Ray tracing was initially created by Albrecht Dürer in the 16th century. Albrecht created a device dubbed ‘Dürer’s Door’ which would see a hook fixed to the wall that acted as the centre of projection. There would be a thread attached to this hook that would behave as a ray, and could be moved to trace the outline of an object through a door, helping an artist to draw.

Why is Ray Tracing so Important?

Being able to use ray tracing in games is a huge technological achievement as previously the algorithm was too computationally heavy for it to run easily. Thanks to advancements in gaming hardware, it’s now possible for modern games to use this technique to render their lighting. But why is this such a big thing? Well, ray tracing is capable of completely changing the way a game looks by making the lighting more realistic. This type of rendering uses three main rays; reflection, refraction, and shadow. Reflection rays will reflect the closest object, refraction is able to pass through certain objects (much like in real life), and shadow rays will cast any object between the light source and the surface in shadow. These rays simulate our own lighting, which therefore boosts the way the game looks and creates a very immersive atmosphere.

Ray tracing makes a huge difference when it comes to the graphics of a game, especially compared to what we’re used to. It can even make scenes in games look almost movie-like, which is incredible. Since the Xbox Series X, PS5, and PCs can all support ray tracing, I’m very excited to see this become a staple of gaming graphics.