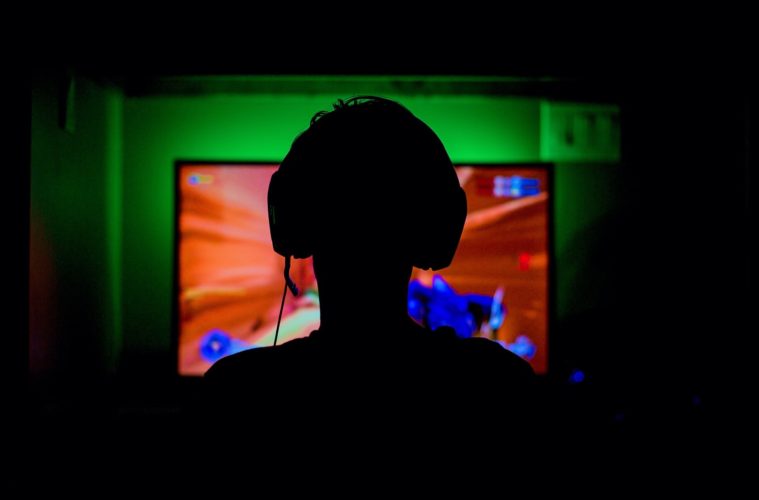 Nowadays, tracking down a decent gaming PC with all the bells and whistles can set you back over £1,000.

This kind of price point can be hard to swallow for those simply wanting to invest in PC gaming. Thanks to the pioneers at Valve, creators of the digital gaming store Steam, those pricey barriers are being eliminated.

For well over a decade now, Valve has been leading the charge in the PC gaming space. The creation of Steam meant that PC gamers no longer had to rely on physical copies of games from stores. All of the shopping, downloading and gaming could be done from the comfort of your desk.

This has been a monumental success for Valve, and their financial cornerstone. However, in recent years, it has started to feel more and more limiting. With the advent of portable gaming, courtesy of the Nintendo Switch, you can now take your gaming on the go. The affordable price point and convenience of the Nintendo Switch has made other manufacturers, particularly in the PC space, green with envy.

While of course there are dedicated gaming laptops, they can be pricey and do not provide a centralised user experience. Meaning that, depending on what you want to play and how you want to play it, you are sometimes stuck with dozens of choices that are hard to pinpoint. This kind of overwhelming abundance of choice can leave would-be PC gamers stuck.

This is where the Steam Deck comes in.

In this hands on with the device, it’s immediately clear how much the design emulates the Switch. As much as they are competing with Nintendo in the handheld space, it also has to do with familiarity. It’s clear from this that Valve want the same audience the Switch has, to latch onto the Steam Deck’s design. It is no accident after all that the two devices are so visually similar.

Valve want the Switch audience to see this device and become drawn to how much more powerful it is than the newest Switch model. This is because Steam Deck is designed purely to be a fully-fledged gaming desktop PC experience, compacted into a portable device. Built from the ground up with competing specs approaching the latest and greatest hardware in the gaming PC space.

Valve have already confirmed that nearly every single game available on Steam, the online game store, will be playable at a reasonable resolution and frame-rate, on the Steam Deck. This alone is a monumentally impressive feat, considering that Steam’s current count of games available on their service is fast approaching 10,000. For comparison, the Switch alone has almost 4,000 as of today on their online store.

This kind of diversity of content across such a wide range of genres and types is hard to compete with and it’s harder to see Nintendo or any portable gaming manufacturer approach Steam Deck’s level of accessibility.

Nothing is compromised here, and Valve promises that if the Steam Deck is successful, they will continue to support it and reiterate upon its design to the foreseeable future.

As touched upon in the hands-on video, Valve promises that the Steam Deck is more than a gaming device. Since Steam Deck is a portable PC running the latest version of Linux, users can expect all of the same apps to work on it. Everything from Photoshop to video editing software is expected to be supported by the device. Giving it all of the functionality of a normal laptop or PC just expands the Steam Deck’s user-base tenfold.

While nothing has been confirmed thus far, expect video and media apps to be supported on the device also. The inclusion of Netflix and YouTube will also allow the device to compete with the modern mobile phone market.

Once again, Valve is refusing to compromise in Steam Deck’s creation. They truly wish to appeal to the widest possible audience with the device, gamer and non-gamer alike.

The Steam Deck isn’t expected to launch officially until December of this year. However, Valve has already given fans full details on the Steam Deck’s three models.

With £349, £459 and £569 models, the price increase allows a larger storage space (ranging from 64gb to 512gb respectively) and a faster processor. The upcoming Switch OLED model, which we have previously covered, is being priced at £349 also. Thus, it’s good to see Steam Deck’s generous and competitive price point, not charging customers too much.

If you can’t possibly wait, and you would like to secure your Steam Deck now, you can do so here. You can reserve your place in line to be among the first to experience the next leap in portable gaming this December.