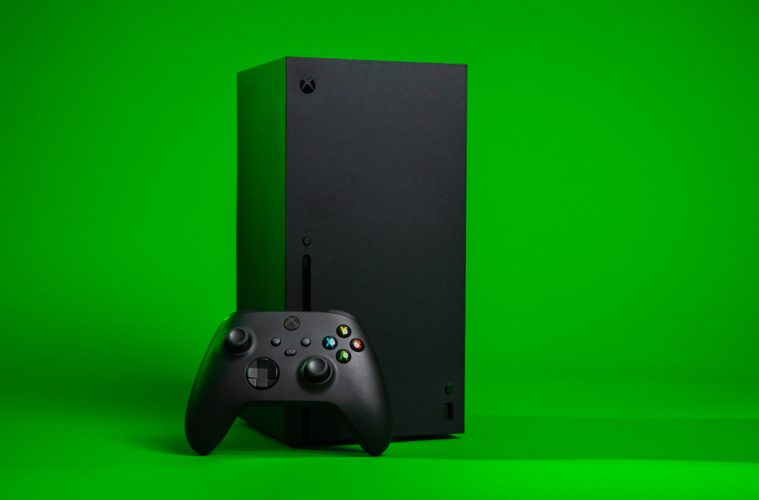 The Xbox Series X is the newest gaming console by Microsoft. Releasing in November last year, these were bought out almost entirely on their first day of sales.

The Series X is the most powerful member of the Xbox family to date, boasting 12 teraflops of processing power. With “True 4k Gaming” and the capability to run certain games at up to 120 FPS, this console is a massive step up from its predecessor. With all this high-powered tech inside it, how well does the Series X do its job?

To start with, when the console says “Instant On”, it really does mean instant. I’ve barely even pressed the power button before it’s signed me in and loaded up an attractive and smooth interface – almost identical to the Xbox One’s. It feels super smooth to scroll through, and is really easy to use.

In terms of the actual gameplay, it flows effortlessly, with no lag and no extra noise coming from the console. After playing Assassin’s Creed Valhalla on an Xbox One for months, I can safely say there is a huge difference playing it on the Series X. Each action is so fluid, even in cutscenes or raids, and I’ve not noticed it lag once.

The graphical capabilities of this console are made apparent almost immediately upon loading a game. Ray-tracing makes the lighting look almost realistic, and the 4K quality shows off every detail, even down to pores on characters’ faces. While the scenery in Valhalla and Mass Effect Legendary Edition was beautiful on the previous console, it’s honestly even better on the Series X.

When it comes to price, the console comes at a pretty standard cost of £450 to £550. While this definitely seems like a lot at first glance, when you compare it to all the hardware inside, it’s actually a pretty good deal.

The Series X actually has very few downsides, and the ones it does have aren’t really its fault. The main one has to be the lack of availability. This console is very hard to get hold of as people keep buying all the stock the second more is announced. Retailers do try to contain this by limiting the number each person can buy, but the issue still persists.

The only other drawback is the lack of games. The console is backwards compatible, but there are very few games specifically for the next gen consoles at present. However, E3 showed us that there are plenty to look forward to coming soon.

Overall, the Series X is absolutely Microsoft’s best gaming console yet. Its stunning visuals combined with fast and smooth gameplay make for an amazing experience, and I can’t wait to see more games on it.