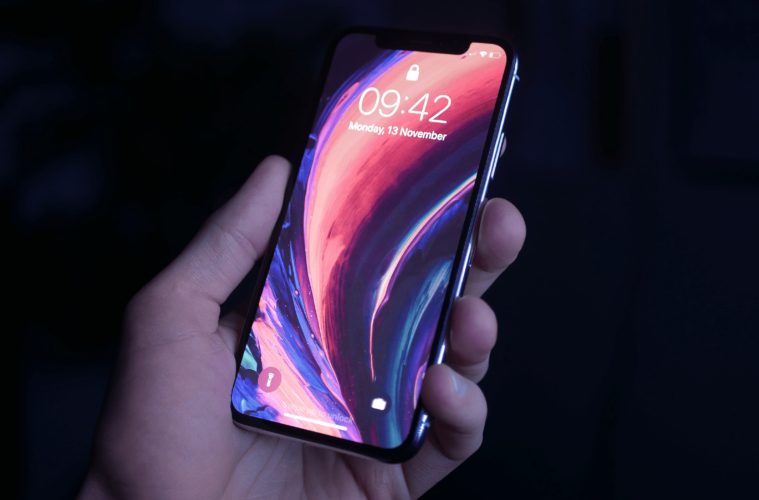 Apple or Android; the debate that’s been going on for years. People find many reasons for either option to be better than the other, but which is truly the best?

While there are many types of smartphone available, the main question tends to be ‘Apple or Android?’. The argument has been occurring ever since Android began to rival iPhones, but surely one of them must be superior.

Apple devices tend to catch people’s eyes with their vast array of colours and their sleek designs. They generally run faster and smoother than their Android counterparts, though this isn’t always the case. The iPhone’s compatibility with Macs makes them a good choice for long time Apple users as well, since it means they can connect effortlessly. Since almost all Apple devices get the same software update at the same time, it makes it easier for apps to be developed on iOS as only one or two versions need to exist. This also makes it cheaper for the apps to be developed, meaning that Apple devices often get them before Android.

While Android devices may not look as fancy as Apple ones, they do have a higher durability. On top of this, they’re a bit easier and cheaper to fix as they don’t need to go to a specialist. Their SD card compatibility also makes them a popular choice due to the expansive storage. The cameras tend to take better pictures when it comes to resolution, but Apple devices are better for lowlight photos. Android phones mainly have a longer battery life than iOS devices, however this isn’t always true, and it entirely depends on the use of the phone.

Ultimately, when it comes to picking a phone it’s entirely down to what you prefer, much like the old ‘Xbox Vs. PlayStation’ debate. If you want a phone to help you take wildlife photos and a battery to last you all day, then Android is probably the best option for you, but if you would rather take pictures in the dark and access them via your computer easily then an Apple phone is going to be more suited to your needs.