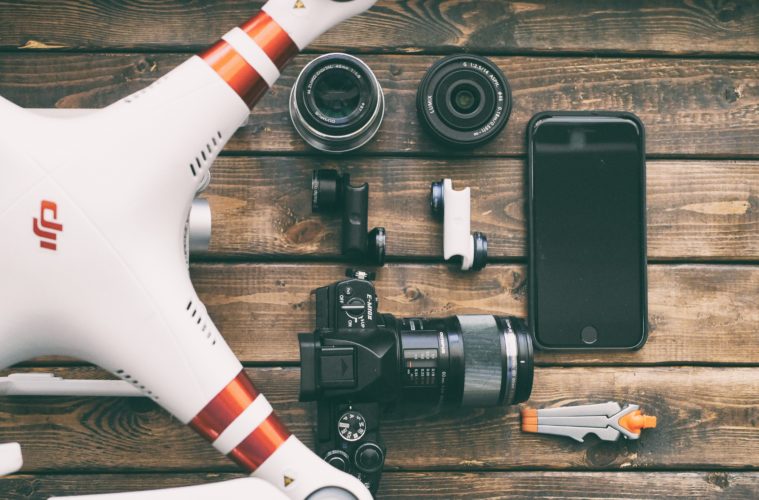 2021 has been an amazing year for technology, from cameras to gaming accessories. Here are my top picks for the best tech released this year so far.

The Flare Calmer is a hearing device that almost looks like a pair of earphones. It’s designed to fit snuggly inside your ears and reduce the most stressful sound frequencies to aid sound-sensitivity and other hearing conditions. Due to its small size, the Flare Calmer can be used anywhere and everywhere as and when needed. Available from Flare Audio Ltd for just £19.99, it’s a bargain for people with sensitive ears. Its small price tag and overwhelmingly positive reviews earned it a place on my best tech list.

Samsung’s M7 is a monitor which can also double as a TV. Requiring only a USB-C connection for power, this monitor is a perfect companion for laptops. The M7 also has many streaming services, allowing it to function as a TV without needing a laptop or PC to provide for it. At £399 from Samsung, this 32″ monitor could be a great second screen for gaming.

Technically these were released in 2020, but due to their limited availability a lot of people only managed to get their hands on them this year. These two consoles are amazing, making use of ray-tracing to allow for photo-realistic lighting and texturing. Unfortunately, these are almost always out of stock pretty much everywhere, but a lot of websites will allow you to sign up for stock notifications.

Ever wanted to look at the night sky from the comfort of your bed? Well the Vaonis Vespera Smart Telescope allows you to do just that. Set up the telescope outside, and retreat into your house with nothing but your phone, and use the app to view the stars exactly where your telescope is pointing. You can also change the telescope’s direction from the app, letting you stargaze without being outside yourself. Smart Telescopes are available from Vaonis for 1499€, or around £1290.

The Sony FX3 is a film-quality camera, but less than half the size. It’s small enough to be completely handheld and can even be angled for floor shots while still maintaining that HD resolution. The FX3 even has advanced stability control, making it easier to get a steady shot by yourself. At £4000 from Sony it’s easy to see why this is such high quality, though it’s definitely on the pricey side.

The FPV Drone takes HD footage and streams it directly to the headset the user is wearing, so they can see exactly what’s happening in real time. It also takes videos in 4K, so you can record high quality videos and stills as well. With an emergency brake (which halts the drone and allows it to gain stability while hovering) it’s even suitable for newcomers. If drones are your thing, this one is definitely worth a try, and at £1249 from the DJI Store, it’s much cheaper than some other professional drones on the market.

The PhoneSoap Pro is definitely one of the best tech items right now. Using UV to sanitise the items placed within means it destroys 99.99% of bacteria surrounding them. It’s safe for use with phones and cards, and other models can be purchased that allow you to sanitise things like laptops and tablets. The PhoneSoap Pro comes in at $119.95, or around £86 from the PhoneSoap website.

Bose do a large range of Bluetooth Audio Sunglasses, from regular sunglasses to sports ones. These allow you to block out the harshness of the sun while listening to music (headphone-free) without anyone else hearing it. Using the touch controls, you can also make or receive calls through the same system. These glasses start at £199.95 and go up to £239.95 from Bose.

While there is undoubtedly a lot more technology to be released and unveiled later this year, these are just a few items that I consider to be some of the best tech we’ve seen in 2021.