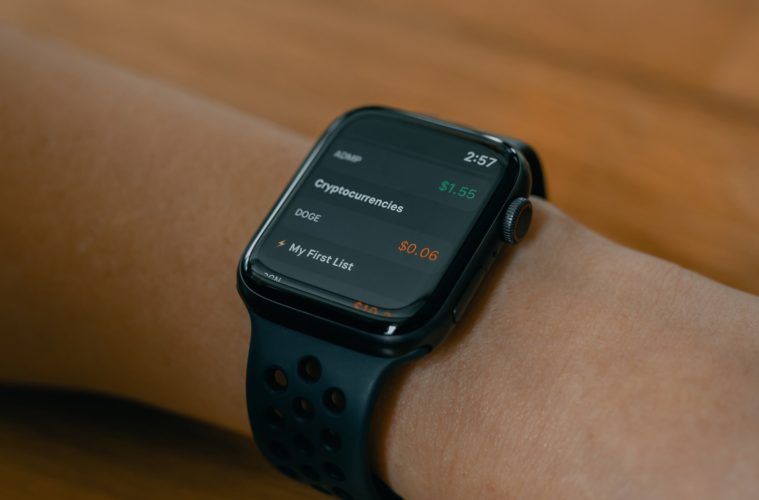 How Bitcoin Can Contribute To The Global Economy

Cryptocurrencies have been studied and argued for a long time. Still, they are only now beginning to be recognised as financial instruments accessible and helpful to people other than die-hard cryptocurrency enthusiasts. Bitcoin and other cryptocurrencies can spur social and economic development globally, especially in developing nations, by facilitating the flow of money and financial services.

In general, Blockchain technology and Bitcoin have an efficient but also disruptive nature, which has gradually but steadily begun to interfere with the way the conventional financial system operates. If you want to know more about Bitcoin and if you are interested enough to invest in Bitcoin, you should check out blockchain.

Poorly Banked Countries Stand To Benefit Much From This Development

It is estimated that more than a third of the world’s population lacks access to fundamental banking services that might assist them in the event of a personal financial crisis – such as loans, checking accounts, and the list goes on. In most instances, already financially challenged, these individuals are more likely than not to turn to dubious and perhaps hazardous loan methods. The interest rate charged by these methods is far from reasonable. In this case, cryptocurrencies, with their high volatility and simplicity of usage, may be of great assistance.

Clarity Of Transactions Has Been Improved

In addition, since all blockchain and cryptocurrency transactions are automated and digital, they are all recorded and monitored in a distributed ledger. The most advantageous aspect is that it cannot be controlled by individuals or corporations, which significantly reduces the likelihood of fraud and corruption occurring. As a result, poor nations have a better possibility of participating in financial transactions and thus improving their own economic and social prospects. Furthermore, people will keep track of where public money is being directed, allowing them to have a voice in the political environment in which they live.

There is already a whole business developed around cryptocurrencies. It is controlled by organisations tasked with overseeing all of the digital currency trades that take place all over the globe, including the United States. The pace at which the cryptocurrency business is expanding is unprecedented, as shown by the wealth of early adopters who became millionaires overnight and discovered new avenues for financial growth. Many of these individuals and businesses depend on cryptocurrency trading as a source of revenue. When it comes to meeting these requirements, the market is slowly changing to accommodate them, and cryptocurrencies offer enormous promise in this regard.

Entrepreneurs Will Have More Power In The Future

Never before has there been a more profitable moment to start a company than it is right now, in the idea that blockchain technology and Bitcoin may let businesses accept payments from customers in a broader range of currencies. The goal is to assist small and medium-sized businesses around the globe in obtaining more excellent financial coverage and a more emancipated financial link with the international community. Entrepreneurs may rapidly convert cryptocurrencies into currency, which they can then use for company investments, purchases, and payments by using a digital wallet service.

The world is changing, and it is happening at a breakneck pace. The rapidity with which cryptocurrencies are gaining ground is a clear indication that conventional financial institutions are no longer able to keep up with the times and that new financial demands must be met. To that end, the world is increasingly faced with the necessity to demolish boundaries to achieve total socioeconomic inclusiveness – and blockchain technology has all it takes to solve such problems.

It will only be a matter of time until these cryptocurrencies make their way into our daily lives, transforming them while also promoting economic development and social inclusion. With the incredible opportunities that cryptocurrencies provide, millions of individuals will be able to invest, transfer money across international boundaries, save money, and even establish their businesses.

Transaction Costs Are Kept To A Minimum

Since cryptocurrencies and blockchain technology do not need the presence of a physical brick-and-mortar structure, the expenses connected with their transactional activities are meagre. Because there is no need to pay for staff salaries, energy costs, or rent, the savings automatically translate into lower transaction fees. It then urges more and more individuals to put their faith in these new financial instruments and begin transacting with them, enabling the global economy to become more tightly linked. Moreover, based on the operator you choose, you may be able to trade with no minimum deposit restrictions.