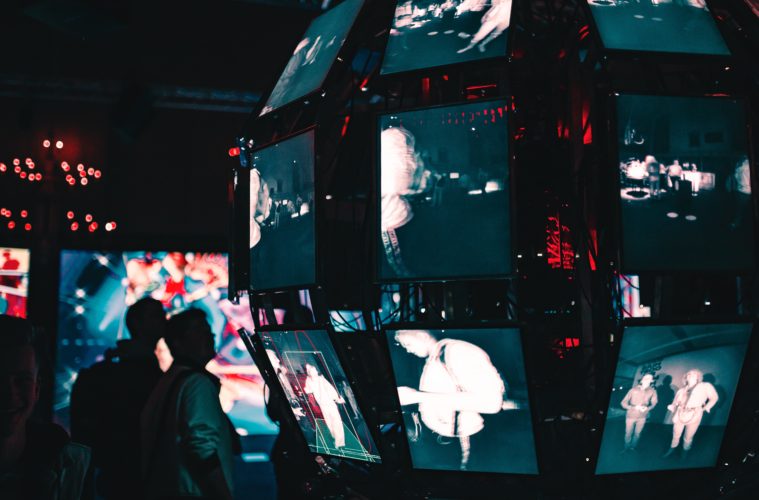 Technology is constantly evolving, and has come such a long way even just in our lifetimes. It shows no signs of stopping, either, with some of the amazing breakthroughs we see in the news. Here are just a few of the unimaginable things we can now achieve thanks to modern technology.

Scientists have been developing something truly incredible recently: ‘Brain-Computer Interfaces’. Whether you think these are a good idea or not, you can’t deny that the modern technology behind it is absolutely amazing. Basically, the interface takes signals from the brain and then outputs them in various ways. These are being used to help control wheelchairs, prosthetics, and even to help people’s motor function. This sounds like something out of a sci-fi film, but it’s been happening for a few years now, just slowly getting more and more advanced.

Artificial Intelligence is also on the rise. Some scientists are working on the ‘typical’ types of AI, but there are less exciting forms in our everyday lives. Social media sites use types of AI to suggest pages and groups to you based on your interests. They also use AI to flag comments and posts that go against community standards. Even search engines like Google rely on this technology.

Previously, only huge companies such as NASA were able to venture into space. With advancements in modern technology, however, this is no longer so limited. An awful lot of money is still required (hence why only people such as Richard Branson are doing it), but it was previously unthinkable for anyone other than specific space exploration companies.

While this isn’t happening yet, the US Space Force has said they’re going to create ‘augmented humans’ for military strategies. This will include virtual reality and even nerve stimulation. Modern technology could see a complete change in warfare, opting for a more autonomous alternative.

CT scans have been around for a very long time, but only recently have they been used by historians. Using CT scans can allow history to be reconstructed, not only to see what Pharaohs and other ancient figures may have looked like, but also to help understand old illnesses and in turn improve the health industry.

Thanks to modern technology, hospitals now have the capability to help people with learning disabilities as well as physical disabilities. Text-to-speech, AI that can help predict words and phrases when writing, and even devices that track eye movement and use that to guide a cursor are all examples of the modern assistive technology helping people with their education and daily lives.

Genetic modification is something I never thought I’d see in my lifetime, or at least not so soon, yet some scientists are using it help eliminate mutations. This means that, with the help of modern technology, some diseases that are hereditary are able to be eliminated to a certain extent.

In the Peruvian Amazon, trials have been conducted where indigenous tribes have been given access to a smartphones. These receive satellite data, and the idea is to see if this can help prevent illegal deforestation of the rainforest. Members of tribes were given a patrol route and then alerted if there was potentially illegal activity occurring. The study showed a significant decrease in deforestation around that area, proving that something like this could work permanently.

Smart cities are set to become a reality in the not so distant future. The idea is that almost everything within the city is autonomous, running on AI and sensors. The cities sensors will allow for adaptation based on data, and AIs can predict ‘failure events’ and either warn people.

Modern technology is changing the world as we know it. From science fiction to reality, many of these things were previously unimaginable. Just imagine where technology might take us in the next few years.