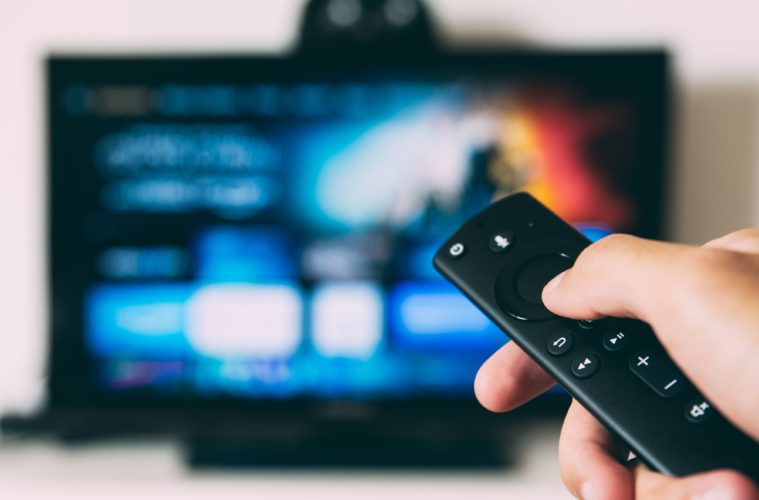 Which Streaming Services are Worth the Price?

Nowadays, finding a new show to watch can be a nightmare of choice. With so many streaming services dominating your television, where does one even begin?

As content is so spread out across these different streaming services, it might be tempting to subscribe to all of them. I would like to show you that that doesn’t have to be the case, however. The worst-case scenario is that you sign up to it and find that it has nothing to offer you entertainment-wise.

That is why I would like to narrow it down for you. To demonstrate which streaming services have the most value for money and which audiences they cater to. 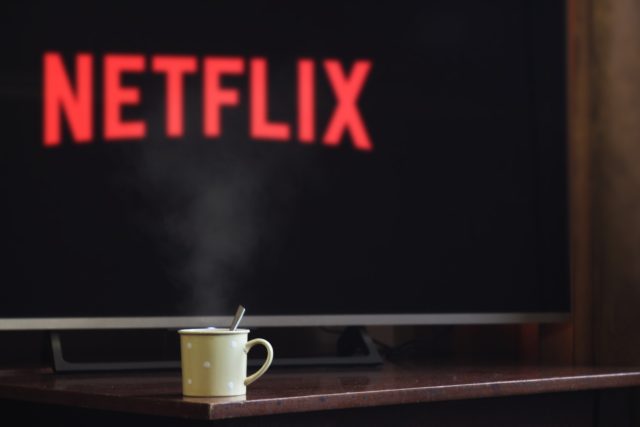 Personal Rating: 4/5 for the content, 5/5 for the service itself 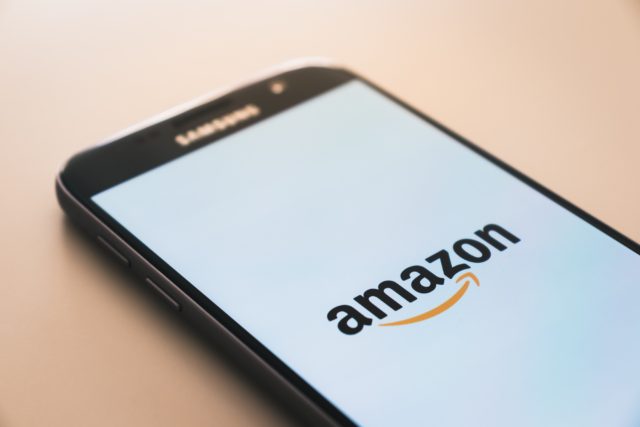 Personal Rating: 4/5 for the content, 3/5 for the service itself 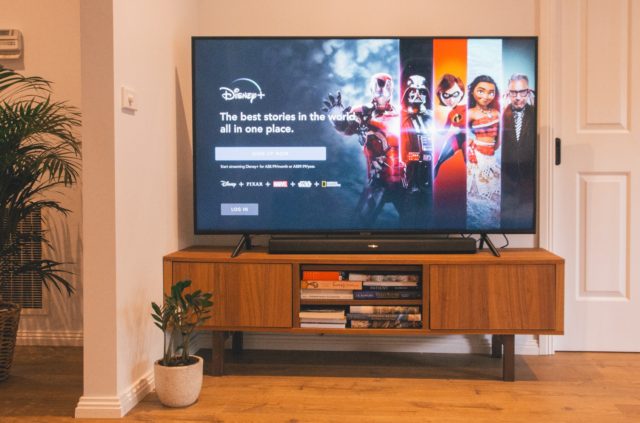 Personal Rating: 5/5 for the content, 4/5 for the service itself