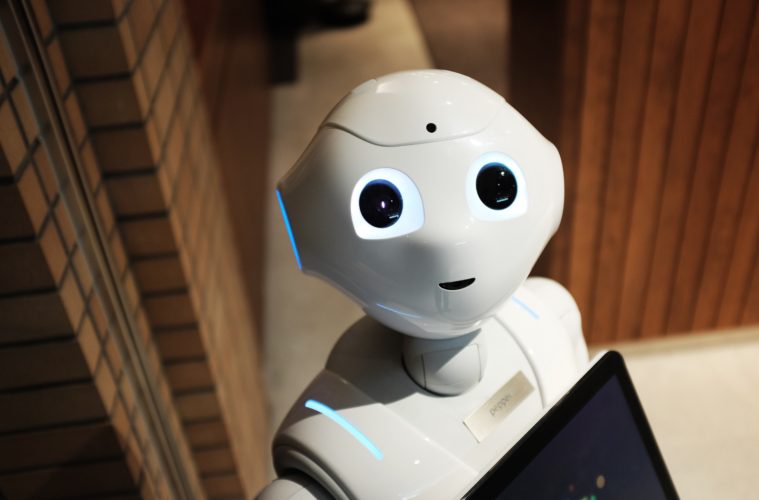 Technology Around the World

Technology is having an increasing impact all over the world, with some countries even relying on robots. We know it differs vastly depending on where you are, but what actually is technology like around the globe?

Technology is present in almost every aspect of our lives, yet it is so greatly different from country to country. Some countries have fully automated stores run by robots, while others’ most complex tech may be simple phones.

In places like Japan there are restaurants and stores which require no human interaction. They’re operated solely by robots and machines which take your order and then bring you your food when it’s ready. The supermarkets are similar, operating on a machine run basis, leaving you to your shopping until you’re ready to checkout. In fact, a lot of work in Japan is done entirely by robots as it is more efficient.

While on the topic of advanced technology, there are obviously countries like the USA who have some serious space tech. Many countries now have access to high spec space technology which has come a long way even in the last 20 years. The technology required for space exploration is like something out of a sci-fi book, and yet we’ve somehow managed it.

However, in certain third world countries there is actually a higher percentage of people with a mobile phone than people with access to fresh water. While these are not necessarily smart phones, they have adapted to be able to use certain applications without the need for a high-end phone. Apps such as iCow have been created to work via text messages. This means that people can get the notifications for information on their herd on any phone so long as they can receive texts.

These are very different perspectives on how technology is changing the way the world works, even in more remote areas. It’s amazing to think just how far we’ve come in only the last few years. Technology is seriously changing people’s lives, and I think it will be incredible to see where it goes from here.