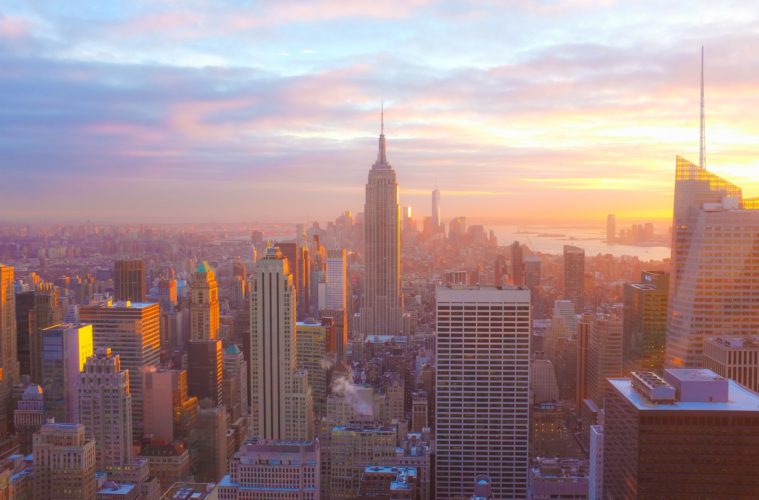 College is undoubtedly an exciting time for the students involved. If you’re in college right now, you might be out on your own for the first time, away from your parents and everything that’s familiar to you. You may be in an entirely different city and state, and you’re learning just as much outside of the classroom as in it. If you’re going to college in New York City, that adventure is amplified. New York is like no other place on Earth, and it’s amazing to feel the city’s heartbeat as you stroll through Manhattan or a busy part of Brooklyn.

There are some particular challenges New York City college students face as well. Let’s take some time to go over a few of our top tips for the young people who have chosen the Big Apple to pursue their higher education.

If you’re originally from New York, and now you’re going to college there, you know to watch out for traffic at all times. If you’re from a small town in Idaho, it might surprise you to see cars speeding through intersections and not slowing down the slightest if you’re trying to cross against the light.

Distracted driving can be deadly, though, so keep your eyes off your smartphone as you’re making your way to class. Police reports indicate that in one month alone, distracted driving caused 747 crashes in Brooklyn. Watch for cars as you make your way through this city that has thousands of cabbies and Uber drivers racing frantically around at all times.

You’ll also need to find sustenance to sustain you during those long study sessions. As a college student, you should know that some restaurants in the city will give you a special discount if you can show them a student ID.

Cheap food is definitely the way to go if you’re spending a ton of money on tuition already. Saving a little bit here or there is advantageous.

You can’t find the restaurants at the moment that used to offer buffet-style food because of the ongoing pandemic. There are still places that will honour your student ID card, though. If that’s not the best option for you, you can also get a student meal plan at the university you are attending.

If you’re in college in New York City, and you’re out on your own for the first time, you might want to indulge in some adult beverages before the age of 21. That’s not uncommon, but it’s still illegal.

Most bars will not serve you if you’re under 21 since they know that if they don’t check IDs very carefully, the city could yank their liquor license. You might be able to procure a fake ID, but if you get one and try to use it, you can get in some serious trouble.

You may want to experiment, but it’s best to wait until you’re 21. That way, you can concentrate on your studies, and you won’t waste the money you or your parents are putting up for tuition.

Be Selective About Your Activities Outside School

There are always so many special things to do in New York City that even if you had no classes, you could never possibly do all of it. You can check out museums, concerts, sporting events, and more.

That’s thrilling, but you should limit the cultural events in which you partake. Again, you’re there to learn, and that means you shouldn’t load up your days with events around the city that have nothing to do with school.

You can attend the occasional baseball game at Yankee Stadium or go to the Met, but mostly, stick to your schoolwork. After all, that’s what you’re paying for, and that’s where most of your focus should be.

It’s no secret that NYC is very expensive, regardless of whether you’re talking about food, lodging, etc. You’ll need to either secure a spot in the dorms if your college offers that as an option, or else you will probably have to find roommates.

Find a roommate situation that you think will work well for you. If you feel like you’ve found roommates who you like but who you know will party constantly, that’s not the best place for you to study in the evenings and on the weekends.