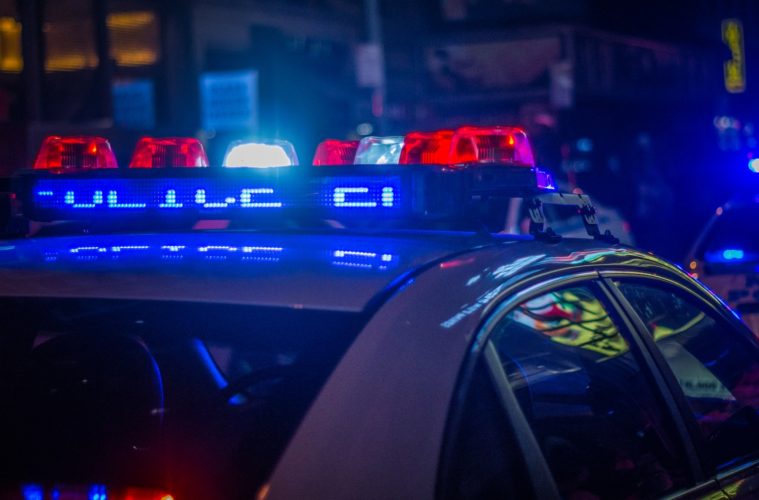 Can I File A Claim Against the NYC Police For Brutality and Misconduct?

There are always new high-profile cases involving police brutality and misconduct in New York City. Most police are serious with their jobs, allowing them to display ethical behaviour depending on the law and codes of conduct. Unfortunately, this isn’t always the case with all police officers. Some wicked police think they are above the law, which isn’t the case. The changes in state laws make it challenging for cops because they can’t get away with their actions, like using unreasonable deadly force on citizens.

If you suspect you are a victim of police misconduct and brutality, you should know the steps of suing the officers. And this can be one step ahead to encourage others to fight against police brutality. Fortunately, it is possible to file a claim. It is not an easy process. It is essential to hire a lawyer, especially a New York police brutality attorney, to help you go through the right legal process to help you defend your rights.

There are procedures that police departments follow against complaints from civilians about their officers. These are the types of complaints referred to as internal affairs complaints. Similar to other options, this method has both pros and cons.

In this process, you start by notifying the police department regarding the officer’s behaviour. That may lead to an officer’s termination, suspension, or other forms of reprimand. Keep in mind that the process will not lead to monetary compensation or other legal repercussions to the officer.

It is the work of federal laws to govern police misconduct, such as criminal and civil statutes. According to the law, it’s a crime for anyone to deprive their constitutional rights. Some laws cover you from police brutality like sexual assault, excess force, fabrication of evidence, wilful false arrest, and more.

These are some of the criminal statutes; therefore, an officer could face imprisonment or fines. Nonetheless, it is a hassle to file these actions by yourself. Again, criminal charges against police officers are rare. That said, prosecutors will take care of such cases when the form or misconduct of brutality was outrageous. They also need to get damning evidence that leads to a conviction.

Civil suits provide advantages to people who face police brutality. You need to work with your lawyer, who represents your interests. In this situation, you need to consult with your attorney on how you plan to settle the matter. It depends on what you want to demand – monetary damages and/or injunction in a civil suit.

It could be vital to achieving an injunction because it can prevent other police misconduct and brutality. Again, money damages could also be essential, particularly when you suffer injuries and want to pay medical bills.

Get a Reliable Police Brutality Lawyer

In police misconduct and brutality, consult your local lawyer to help get the correct legal action. Countless attorneys can help with the case. But this is different from other cases. That’s why you need a competent attorney with experience in handling such cases. Whichever the case, contact your attorney to discuss the procedure as soon as possible.