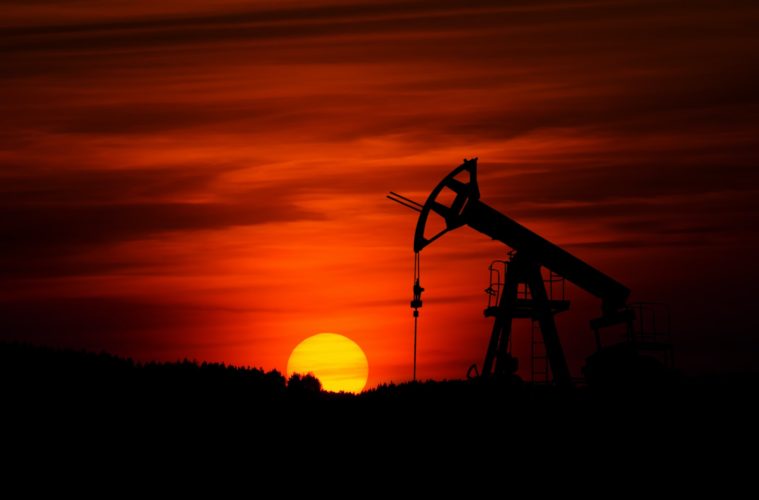 Why Oil Will Remain The Most Reliable Source Of Energy

Oil has been around for quite some time now and with every passing year, tensions among people arise as to if it will remain relevant. The answer is a strong yes. Describing the use of fuel is not enough to fully cover why it will always remain relevant, we must start from the extensive variants that can be produced from oil. From oil, petrol, diesel, kerosene, and several others are produced. This makes it all the more valuable in reality. Oil still retains this value on paper. Oil is responsible for 33% of all energy used in the world. Over the years since its discovery, it has grown to be the world’s most dependent form of energy. Even with this vast number, the oil demand is still climbing annually. In 1990, the oil demand was 67 million b/d and in 2014, it was recorded at 91 million b/d. These are the numbers oil is doing on paper, making it stay at the top of the trading charts. The other aspects supporting the theory of its continued relevance include:

The deep roots of its variants in society.

In recent years, technology has constantly been creating innovations. Among these is the Tesla car company. The company is in the business of producing rechargeable and self-driven cars. This seems like the future of the automobile industry, however, it is not certain. A large percentage of the population in the world is dependent on variants of oil like diesel and fuel to power their vehicles. This is why there will always be a need for oil production. More cars that are on the road daily are operated by these by-products of oil. Only a small percentage of wealthy individuals are able to afford these futuristic rechargeable cars, of which are still projected to increase over coming years, making it more evident that it will take quite a while before these types of vehicles are fully integrated into society. The automobile part is just one of the many aspects of society that uses fuel. There is also alternative power like generators used in large industries. These are also dependent on fuel fossils for their functionality.

A major proportion of the world has just started consuming oil.

Most people think oil has reached the ends of the earth and its use is already being applied. This reality is easy to accept because most developed countries have direct access to all the oil and its variants that they need. However, several developing countries are strangers to the extensive usage of this oil. This is not categorically because they don’t have it but more on the cost of converting it to usable fuel. Variants like jet fuel are increasing in demand because of the consistent development of planes for transporting travellers. That is another industry that is yet to reach half its oil consumption potential, making it as valuable as ever. The thing about these other variants is that the trading charts do not take them into account; as such, oil prices easily rise with more of its application, in turn making traders on https://oilprofit.io/ realise more profits.

One of the most debated conversations of our time is on the reduction, or to some, the outright ban of the use of oil and its by-products. However, this is going to be unlikely for reveal years to come in reality. The reason for this is that the primary variants of oil which are used in everyday life have no major substitute. Right from the petrochemicals used in creating our clothes and other amenities, to the fuel used in propelling locomotives and planes, oil use can not stop abruptly. Hence, it is evident that the lack of a viable substitute for oil is responsible for its level of elasticity in demand. In essence, we will not stop needing it anytime soon.

The extent to which oil applies to individuals and companies, apart from the physical uses, also creates a large part of the virtual market. As such, many investors are dependent on it being in circulation for the market to move. This and the other factors are why the need for oil will always be present.