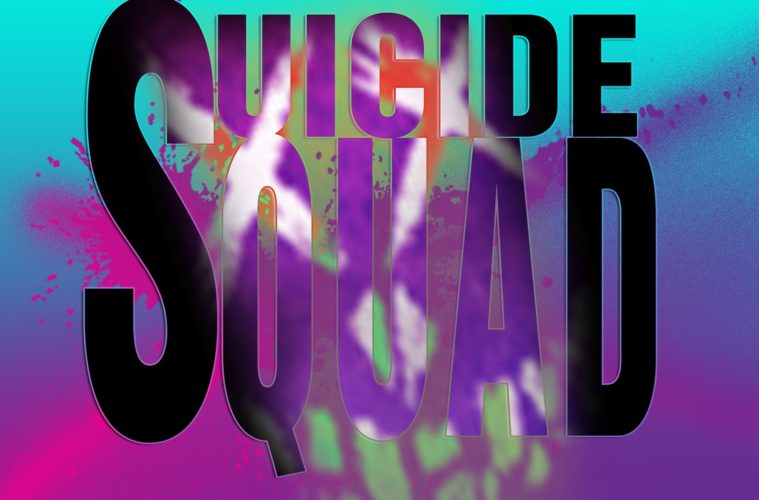 In 2016, DC and Warner Bros. released Suicide Squad. Spearheaded by Will Smith and Margot Robbie, the movie was a complete disaster, despite their performances. Luckily, following his success with the Guardians of the Galaxy movies, DC decided to give James Gunn one last shot at reviving it. His effort resulted in 2021’s just released The Suicide Squad.

But did he deliver?

The basic plot of The Suicide Squad is a simple one. We follow a ragtag group of misfit convicts as they fight to unearth a government conspiracy. Mayhem ensues, allegiances are forged, and betrayals are made along the way. I will not spoil the particulars of the plot, however it’s not exactly a ground-breaking one. If you’ve seen your fair share of super-hero movies, you know what to expect from the central plotline.

However, while the central plotline may not be revolutionary, where The Suicide Squad really shines is in its characters. Unsurprising, given Gunn’s rampant success with Guardians of the Galaxy previously. The central group of ragtag misfits that we follow include Idris Elba’s Bloodsport, a deadly assassin donning a suit literally made of weapons. A particular highlight is Daniela Melchoir’s Ratcatcher 2, a scruffy and instantly-likable thief who commands an army of rats. Perhaps the biggest crowd-pleaser and fan favourite characters are Polka-Dot Man, played by David Dastmalchian. Following closely on is the adorable, yet terrifying King Shark, played by none other than Sylvester Stallone. Last but not least, we have the ultra-violent and persistently sinister Peacemaker, played by John Cena.

The Suicide Squad’s Story and Characters

I am pleased to report that the characters are just as weird as the antics that they get themselves into. This movie is unapologetically wacky and violent. Thankfully, most of the time that works in the movie’s favour. Somehow, it never manages to become too cheesy or unbearable for the audience, maintaining a consistent tone and attitude throughout. Gunn remains unafraid to show precisely why these characters are feared criminals. However, he is not afraid to show how sympathetic they are and the tragic circumstances that led them here.

A lot of James Gunn’s success as a writer and director is his use of tonal balance. We have seen as much from him before, with the same tonal balance in the last two GOTG movies. However, while it worked for him (and myself) in those movies, I feel that it’s lacking here. What should be a tonal balance feels more like tonal whiplash. For me, I unfortunately feel that the movie is never really quite as funny as it thinks it is. While it has some great lines and moments, it’s not as consistently funny and entertaining in its wackiness as GOTG 1 was.

The emotional moments are something I find to be lacking too. While they are indeed powerful moments, I feel they are never given enough build-up to be impactful. Ratcatcher 2 for instance, the heart of the movie, has a big moment at the end. While a powerful moment in concept, we don’t spend enough time on her backstory to make it worthwhile. Ironically, on the flip side, the most I felt for any one character in this movie was the villain Starro. His final moments are heart-breaking, as he reveals himself as a simple creature who wanted a simple life.

The Suicide Squad’s Cast and Performances

Where this movie really shines is through its cast and their performances. Despite my issues, they all bring their A-game and it truly shows through. Idris Elba shines bright in his role as Bloodsport. Applying his cockney drawl to some hilarious dialogue, everything about his performance really works for me. He brings a sincerity and noticeable ‘I’m too old for this’ attitude that makes his character instantly relatable and compelling.

Daniela Melchoir’s performance as Ratcatcher 2, as stated, is another huge highlight. Reading that this role is her first ever one in a major Hollywood production is truly surprising. You could never tell just from watching her as it truly feels seamless. She brings a lot of heart and charm to Ratcatcher 2. As a character, she is following in her father’s footsteps. Despite how I feel about her overall story, you do indeed feel the emotional pull of her character. As someone trying to exist in a world that doesn’t want her.

David Dastmalchian’s performance as the elusive Polka-Dot Man is an audience-pleasing favourite. His performance can be best described as a character that really shouldn’t work but really does. David brings a depth to him that’s truly unexpected. With a tragic backstory and troubled mental state, he really feels like a character at their wit’s end. Living life on the edge, desperately wanting to jump off and end it. The result of this is a mixture of tragic heartbreak and deadpan comedy. David manages to wield and mend both together for a truly spectacular and memorable result.

It feels unfair to the rest of the cast to cut them off there, but in truth there are far too many great performances in The Suicide Squad for me to name. Margot Robbie makes another excellent turn as the feisty Harley Quinn. Viola Davis perfectly delivers as the devious Amanda Waller. The list goes on and on and on. It really feels like no one draws the short straw in this movie. Despite my issues, the entire cast makes it work and come together. Where the cast was the saving grace of 2016’s Suicide Squad, the dialogue and story suffered. Whereas here, the strong cast is followed by a solid script and story. Thus, making this a clear improvement on the first attempt. We can all finally rest. James Gunn has saved Suicide Squad’s reputation in the eyes of general audiences and comic book fans the world over.

The Suicide Squad - Review
Excellent performances all round, particularly from newcomer Daniela Melchior Music and score both live up to James Gunn's high standardGives every character, no matter how obscure, their moment to shineSome surprisingly deep political commentary throughout
The emotional core of the movie never feels earned Not quite as funny as the movie thinks it isSome pacing problems, leading to the second half feeling rushedThe gore can feel excessive at certain key moments
6.5Great performances and action save an otherwise mediocre plot
Reader Rating 1 Vote
8.6