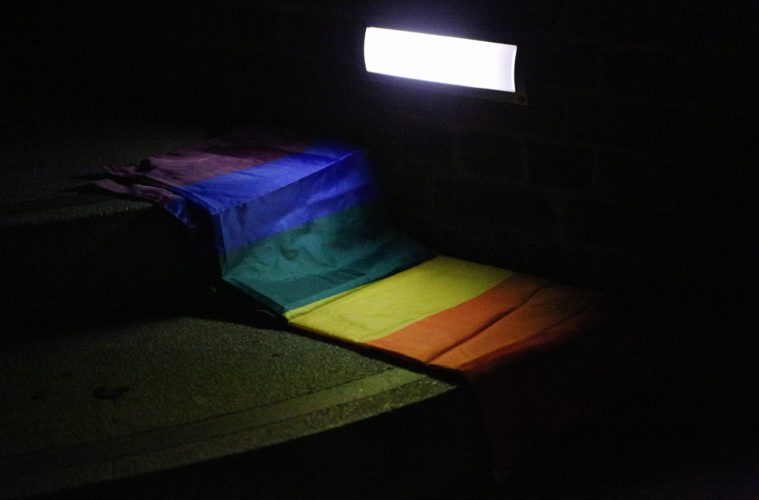 How Dragon Age is Paving the way for Representation

LGBTQ+ representation in gaming is becoming more prominent and essential with every passing day, and Dragon Age is one of the leading series in the area.

Growing up in the late 90s and early 2000s, representation in modern media rarely existed. And, when it did, it was typically subtle. Thinking back on my early gaming heroes, I can’t think of a single character representing LGBTQ+. And on the rare instance that it did happen, it typically followed harmful stereotypes. Luckily, as I got older and matters surrounding LGBTQ+ rights became more prominent, so did representation within games. Now, many people might roll their eyes at this, questioning why every company seems to force these political subjects within their games, but the reason behind it is crucial. And it’s not just what the characters look like or choose to identify as that matters; it’s their story and struggles. The game series, Dragon Age, handles this perfectly.

Now, in no way, shape or form am I saying that the series is perfect. Especially when it comes to gender stereotypes, the older games have been pretty hit or miss. Unfortunately, Dragon Age: Origins instantly comes to mind, especially when considering negative stereotypes surrounding women.

Sometimes, characters have flaws. These flaws help to make the character feel more natural and less like a carbon copy. Sera from the Dragon Age: Inquisition games is an excellent example of a character with flaws that tackle race issues. On getting to know her story, it can be pretty shocking to learn that Sera, an elf, hates anything remotely “elfy.” She utterly abandons her elven heritage, mocks the “traditional” tattoos, and goes so far as to bash Solas (another elf) for how he acts. In a true-to-her-character fashion, Sera plays off this rejection of heritage and culture as a joke. But this problem expertly plays into modern-day questions surrounding culture and whether or not we should be forced to follow our legacy.

On the other hand, a bad example of a character with flaws has to be Sten from Dragon Age: Origins. Now, the game has many flaws, which is expected as it’s an older game. But perhaps the most abrasive is the character of Sten, especially if you are playing a female Warden (the main protagonist in DA: Origins). Sten will make routine, negative observations about you. Especially surrounding topics relating to fighting, war, and anything typically deemed as “masculine”. As the story goes on, he eventually expresses a grudging approval and even admires your character with time. But the entire process feels jarring, tiresome, and just plain insulting. His character is downright unlikable at times.

Even with the excuse of being from a different culture, the way he expresses his views comes across in an incredibly misogynistic form. Perhaps the most annoying part is that the story could have been immensely impactful and an essential lesson to people with these views. But unfortunately, somewhere down the line, the portrayal of this flaw went sideways.

It feels like even Bioware agrees with this, as they’ve rectified their mistakes in their later games. 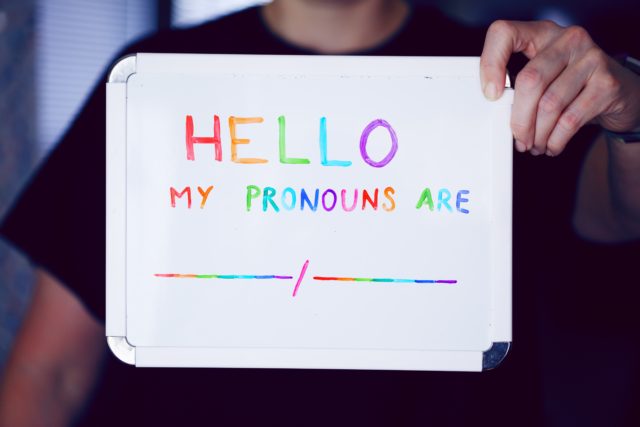 In the modern-day, gender and the stereotypes surrounding them are considered societal concepts. And LGBTQ+ members often express free will when it comes to how they identify. Rights surrounding members of the Transgender and Non-Binary communities have made waves of movement over the past five years. Today, it’s considered normal nowadays to ask for or advertise your chosen pronouns. Dragon Age: Inquisition covers this topic masterfully with a character called Krem.

Iron Bull, the leader of Krem’s group, introduces Krem to your character after you assist them in defeating their targets, and the two share some friendly banter. Krem is just a cool side character with an exciting personality and humourous voice lines, and he’s treated as such. As your relationship with the Iron Bull strengthens, more information about him and his band of merry men is shared.

Eventually, you learn that Krem is AFAB (assigned female at birth). The game handles this topic well through Iron Bull’s eyes. To him, Krem’s gender has never mattered, and it never will. The Qunari (the race that both Iron Bull and Sten belong to) refer to Transgender people as Aqun-Athlok, which means one born one gender and living another. Krem questions whether these people are treated like men, to which Iron Bull replies, “They are real men, just like you are.”

The reason this story is so important is because of the way it is handled. Krem is respected and appreciated by his peers, regardless of his gender. It’s a beautiful and solid message to the audience and contrasts with what Sten said in Dragon Age: Origins. Showcasing how far the games have come in terms of representation over the years.

But the games don’t stop there. Several of the characters that can join your party are part of the LGBTQ+ community. And it’s incredibly refreshing to see that, while these characters identify as part of the community, it’s not their whole personality. Far too often, games will base a character on their sexuality, race or gender. And leave very little room for any other personality traits. However, Sera, Iron Bull, and Dorian, who all identify as either gay, lesbian, or bisexual, have dynamic personalities outside of their sexuality. And Dorian, in particular, has a fantastic back-story that embraces societal standards in a raw, emotional way.

When you first meet Dorian, you’d just assume him to be a charming fellow. He has a sharp wit, brilliant sense of humour, and a taste in fashion to match. After developing your relationship with him, he eventually confides in you and reveals that he’s gay. He goes on to explain that, in his home country, his sexual orientation is not well-liked. And that his family has shunned him as a result. His story likely resonates with many LGBTQ+ members, as it’s common to feel like you should hide who you are. In an ideal world, everyone in the LGBTQ+ community would have a welcoming family and local community. But sadly, in some places, that’s still not the case. 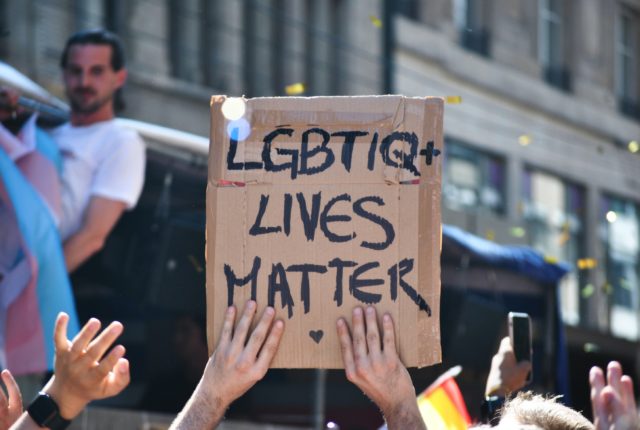 Looking back at Dragon Age: Origins, it’s incredible to see how far LGBTQ+ rights have come. Dragon Age: Inquisition approaches matters regarding representation in a raw, unapologetic way. And this only gives me more hope for the future games of this series. Overall, Dragon Age is a fantastic example of how representation is done correctly. Other game companies need to take notes from the Bioware team because the Dragon Age series is absolutely paving the way for representation in games.