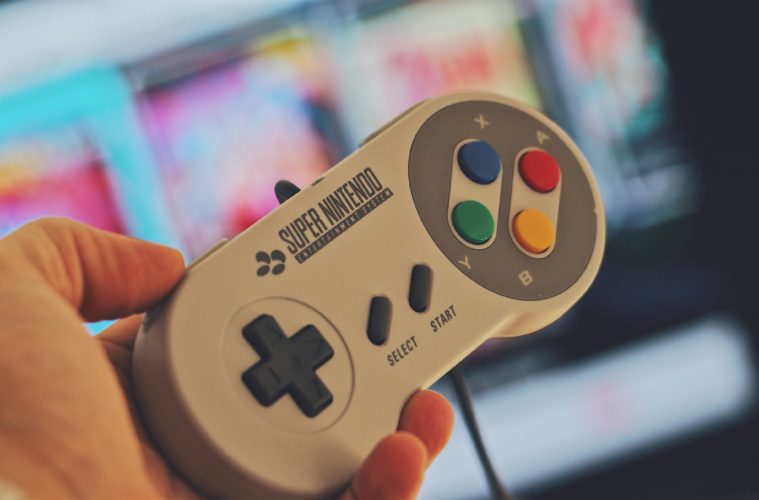 The Trouble of Investing in Retro Gaming

It’s no secret that gaming is a costly, yet ultimately rewarding hobby.

Consumers spend millions every year on the latest consoles, games and in-game items. All to keep up with the rapidly-growing medium that video gaming has become over the last decade and beyond. Yet, many are eager to recapture the days when gaming was still a fresh and growing cultural event. What was once everything that gaming could achieve, has since been dubbed ‘retro’.

The existence of ‘retro’, and the idea of returning to the past is now a popular market in modern times. However, while recapturing your gaming past sounds like a simple feat, it’s slowly becoming more difficult.

Many of you may indeed own retro consoles of your own. Everything from old Nintendo handhelds like the Game Boy, to the N64 and SNES. While you may own a few games for these old consoles, it’s acquiring new ones where the problem arises. In the past, one could pop into their local game store and pick up one or two or several old games for a reasonable price. Those days are long gone however.

With the booming popularity of the internet over the 2000s, and the advent of eBay, picking up new old games for your collection is far easier said than done. For instance, a copy of The Legend of Zelda for NES is anywhere from £64 to £120 on eBay.

If price isn’t an issue, remember that since eBay is mostly run by public sellers, your mileage may vary. It’s always most important to check the seller’s reputation before purchasing anything, so you can avoid being scammed.

Of course, it’s up to you how you would like to handle going about buying games for your old consoles. However, the fact that there isn’t a simpler, less expensive solution makes it all very messy.

If second-hand retro gaming isn’t your speed, there are more clear-cut, official avenues for indulging in retro gaming. Since the start of the Nintendo Switch’s lifespan in 2017, Nintendo has been offering both NES and SNES games as free downloads for their online subscribers. This is a fantastic scheme, and one that has been very successful for Nintendo since they introduced it. However, it isn’t without its downsides.

For one, the gaming public has no say in what is or is not included. So, while the most popular games for both systems are of course in there, some of the more obscure games from your past are unlikely to be included. Licensed games, such as those with Marvel and DC characters or characters from cartoons, are nowhere to be seen. This is because Nintendo still has to pay license fees to these companies for the games to be featured on their service, despite their age. These fees do not come cheap, and they are not indefinite so, if they do come, don’t expect them to stay.

Another major problem is how they dole out the games that are featured. Once upon a time, they used to release a handful onto the service every month. Nowadays however, it’s become a handful being dished out per year sporadically. Thanks to the licensing issue, these handfuls of games are more obscure titles that may have not seen a release worldwide; as opposed to the highly popular games that sold these systems back in the day.

For this section, it’s important to note that due to the ever-changing legality and morality of this particular method of retro gaming, I cannot in good conscience encourage anyone reading this to partake in emulation. However, it is such a vital aspect of modern ‘retro gaming’ that to talk about the topic without bringing it up would only be giving half of the bigger picture.

Emulation, is the process of downloading and applying a computer program that, simply put, ’emulates’ a particular game console. The idea is to cut out the middleman and eliminate the issues of buying second-hand consoles and games with no idea if they will even work properly. Every single game in existence is playable on emulators, including ones not released in English-speaking countries.

While this may sound enticing and the only sensible option thus far, you should hold that thought. As I’ve mentioned, emulation is legally and morally dubious. It is also something that you cannot just download and play without some pre-existing knowledge of how it all works.

Nothing about emulation is as simple as it sounds. Downloading these games alone is nigh on impossible since the websites that host these games are taken down near constantly. So, good luck finding one that stays up.

Another downside to emulation is the simple fact that it requires a computer for it all to even work. While it is indeed very convenient to have all of these consoles and games accessible from one device, it just doesn’t feel the same as having the real console and the real controllers in your hand. That is of course just my personal conclusion on emulation, and I’m sure you can draw your own from what I’ve presented to you.

What is the solution for Retro Gaming?

It’s not an easy thing to answer, especially with the pros and cons in the three options I’ve presented. However, don’t despair, since there is one option I haven’t yet presented. One that combines the benefits of all three, while still being completely legal and official: Mini Consoles.

A relatively new phenomenon in recent memory, mini consoles are just that – bite-sized versions of your favourite old consoles. They come pre-installed with around 50 of the most popular and recognizable games from that system. They even use a mini, fully-functioning recreation of that system’s controller for added nostalgia. Reasonably priced and small enough to carry in a rucksack, there’s no better way for scratching that retro itch.

Nintendo’s NES and SNES, Sega’s Mega Drive and Sony’s original PlayStation are all currently available as mini consoles online. If you’re feeling the retro gaming bug biting you this summer, there’s no better use of your time and money than picking one up and reliving the glory days.