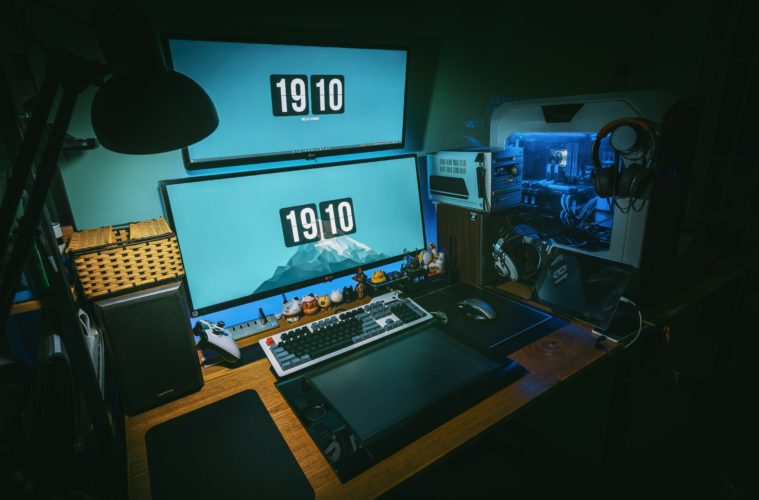 Why Pathfinder: Wrath of the Righteous Could be the Next Big RPG

Pathfinder: Wrath of the Righteous is the sequel to Owlcat Games’ Kingmaker. Inspired by games such as Baldur’s Gate and Neverwinter Nights, this series became very popular.

What Makes Pathfinder so Interesting?

Despite being a modern game, Pathfinder games stick with a more classic style of gameplay, focussing on an isometric perspective. While this choice is somewhat unusual to see now, it actually works really well with RPGs, especially ones based on table-top games. It gives a unique view of the game, somewhere in the middle of a 2D view and a fully moveable 3D one.

In addition to the other RPGs that the Pathfinder series took inspiration from, it’s also based on the Pathfinder spin-off of Dungeons & Dragons. Being able to play a traditionally multiplayer game by yourself adds to the popularity, as it can often be difficult to find a group to play the table-top game with.

RPGs are known for their ability to dive deep into characters, and Pathfinder: Wrath of the Righteous is no exception. The game is set to contain a detailed and flexible character creator. This will include 12 races, 25 classes, and over a thousand different abilities. These line up with the original Pathfinder rules and allow for immersive personas.

The game will also feature the ability to change the outcome of the story just by picking different choices. This is hugely important, as the table-top game plays out entirely via the players’ decisions. Not only this, but it also makes the player feel like they have a bigger part in the story telling.

One aspect of the game that really stands out, though, is the ability to change the type of gameplay. This is great as it’s really user friendly. Some people find it easier to play in real time, while others prefer the traditional RPG mechanic of turn-based combat. This is not something that is typically seen in games, since developers tend to stick to one style of gameplay.

Overall, I think this entry in the Pathfinder series has the potential to become a huge hit with RPG fans. From the way it looks to the varied gameplay, Wrath of the Righteous looks to have something for everyone. There are so many aspects that make this game look incredibly enjoyable, even for first timers! It’s set to release on the 2nd of September 2021, and I’m excited to see what it has in store.