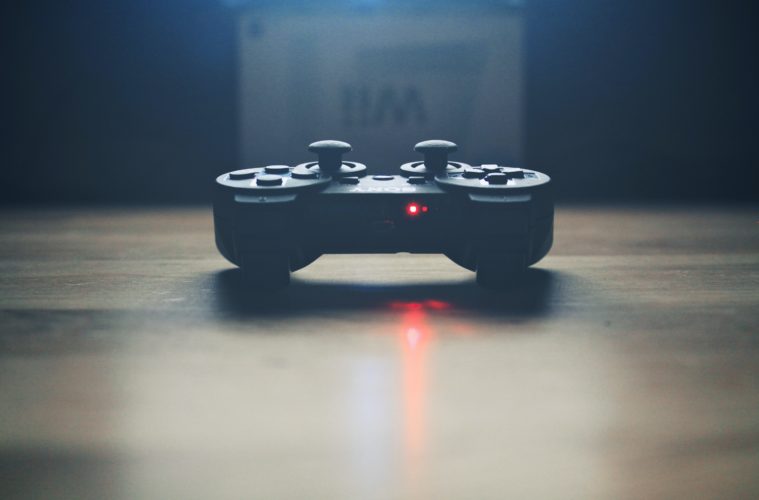 Sometimes an older game is so good that it just needs to be remade with updated graphics and controls. While this doesn’t always turn out as planned, here are my top picks for the best remastered games.

While this series is absolutely full of remakes, Kingdom Hearts 1.5 + 2.5 ReMIX combines pretty much all of them into one disc. It took the PS2 games and brought them into the modern era, upgrading the graphics and improving the controls substantially. Everything fans loved about the series was remastered on the most up to date console at the time (the PS4), allowing Kingdom Hearts veterans as well as new players to experience it all.

Resident Evil is a very well know series that spiked in popularity with Resident Evil 7: Biohazard. Since this was many players’ first game in the series – and because it can be difficult to get hold of the original games – remastering the first game just made sense. With the option to choose between the original controls and the new ones, as well as huge graphical improvements, this game was a big hit with the fans.

8. The Last of Us Remastered

The Last of Us was a popular game on the PS3, so many fans were elated to see it remastered. While there wasn’t a lot that was changed, it was still nice to see the game with higher quality graphics. A few smaller gameplay improvements were also made, but the game didn’t need a huge amount of changes anyway.

Wind Waker HD is a remaster of the original 2002 GameCube game. As well as updating the graphics, some of the gameplay was adapted and a few new features were thrown in. For example, there was a camera mode with the ability to pose for pictures. The game also offered the option to play solely in handheld mode so long as you were close enough to the main Wii U console.

The N. Sane Trilogy stayed very faithful to the original Crash Bandicoot games, while still fixing the gameplay and improving the way the game looked. Being the first game in the series for around 6 years, people were definitely excited to see a remaster of the original three games. It stuck to the originals perfectly, and made for an amazing remaster.

The Uncharted trilogy was a huge series by Naughty Dog, so people were excited for remastered versions on the PS4. These games got a big upgrade, with entire character models being overhauled to create the best possible looking game. Along with this there were also improvements to other visuals such as lighting, and all the other small bits and pieces that you find changed in most remasters.

Spyro was a large part of my childhood, as it was for many others, so it was really exciting to see it being completely remastered. Toys For Bob managed to do it nearly perfectly: the art style was kept the same but upgraded to a higher resolution, controls were improved, and they even threw in the option to listen to the new soundtrack or the original.

The Legendary Edition was completely unexpected when it was announced, and yet it was something most Mass Effect fans had been wanting for years. While the original games are fantastic, they’re certainly dated. The remaster took the three games and all their DLC and put them together, making a great bundle. The updated graphics, significant changes to camera shots and lighting, and even fixing bugs that were never sorted in the originals make this one of the best remastered games ever.

Final Fantasy VII is probably the most popular game of the series despite its age. It’s because of this that Square Enix decided it needed a remake, and remake it they did. Almost everything about it is perfect. In fact, the only reason it isn’t number one is because it’s split into three parts, and the latter two will likely be PS5 exclusive, despite the first part being on the PS4. The upgraded visuals looked stunning, and there was also the option to use the old gameplay instead of the new.

Skyward Sword HD made the top of this list because Nintendo listened to their fans really closely. Skyward Sword first came out for the Nintendo Wii in 2011, and people almost non-stop complained about how bad they found the motion controls to be. When the remaster got announced, many people were concerned that the game would once again rely on those. However, Nintendo took heed of their fans’ complaints, and brought the game out with the option to play using joysticks. For many, this was their first time playing the game, and it was only made possible by this improvement.

Personally, I love seeing games get remastered. When the community and the developers care about one of their games so much that they want to bring it into the modern age of gaming, it shows real passion. I can’t wait to see what other games are up for being remastered soon.