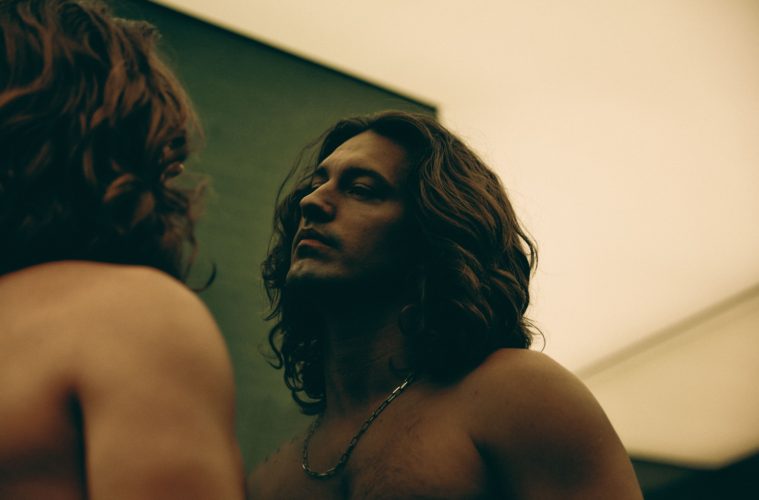 Asher Monroe on the Making of His Latest Album ‘Windows of Time’, New Film, and Career So Far

Asher Monroe is the singer, actor and performer known for his roles in Fame (2009), Parenthood (2010) and The Mentalist (2008-2015). His music career has also gone from strength to strength. Having toured the world with his sell out shows, Monroe is now ready to release not one, but TWO new albums this year. His recent singles come as part of his new album ‘Windows of Time’, and both ‘Midnight Masquerade’ and ‘Try Me’ have been added to the BBC Radio 2 playlist. With a cinematic style said by Elton John to be suitable for a Broadway musical, we are expecting big things from Asher Monroe…

Asher Monroe on the Making of His Latest Album ‘Windows of Time’, New Film and Career So Far by Jessica Doran

Hey Asher, thank you for having this Q and A with me!

You began acting on Broadway at the age of 6! So, I’m interested to know, when did your acting career first transition into being a singer songwriter and making studio music?

I didn’t record my first song in a professional studio until I was 19 years old when I joined the band V Factory. They flew me out to Sweden to work with a famous Swedish duo production team and I didn’t really start writing my own music until I was about 21.

Was it always an aim of yours to release studio music as opposed to being a Broadway performer and entertainer on stage?

Not really, it was more of a natural progression of sorts. Early on I knew I had a strong voice, good rhythm, and took direction well. Things were moving so fast in the moment I didn’t really have time to think about how my future was going to look or unfold. I was in and out of gigs with each one learning something new that I could add to my toolbelt.

For those that might be unaware of your music. How would you best describe your musical style?

I’m a chameleon of music in a way. I’ve tried many different genres including R&B, Country, Rock, Hip-hop, Electronic/Dance and now I’m planning on putting out an orchestral pop album at the end of the year.

How would you say your music has changed or been redefined over the years?

It’s always changing! Each project takes time to develop and there’s many variables to my inspiration, whether it be past/current influences, the type of writers/producers I’ve been paired up with, or the general state of mind I’ve been in due to things like politics/the pandemic/family life and maturing in age.

I definitely get a more cinematic feel to your recent track ‘Midnight Masquerade’. Would you say your music is ever influenced by your theatricality?

Yes, there is definitely a cinematic feel in most of the songs off my new album ‘Windows of Time’. I tend to gravitate toward a theatrical approach when making music and visuals. I like big, grand, over the top production. Check out my music videos or the short film I did called Book of Love.

Where did you come up with the concept for this track (‘Midnight Masquerade’)? The music video is pretty insane!

Thanks very much! It was a fun video to make. The concept for ‘Midnight Masquerade’ came from corrupt political figures or people in power that abuse their privileges. I imagined what it would be like when they went to sleep at night and if they wake up with any remorse for their actions. Are all narcissistic minds able to live with their lies? It’s a question I asked myself and turned it into a song.

Not everything was completely intentional. The object of writing and co-producing this album was just to make the best songs possible. Some days I was in a different space and, of course, my music is always pulled from many different inspirations. I think the glue that kept things congruent was having Walter Afanasieff as a producer on board. He built the main production foundation and later on I added many bells and whistles.

Will we see a continuation of a mix of genres on the upcoming album ‘Windows of Time’? Any more hints at what we can expect to see?

I think ‘Try Me’ was the furthest I went in terms of genre bending. So the fans don’t have to worry about listening to a soothing orchestral pop song and then I surprise them with an 808 heavy metal record haha. Listeners will definitely be able to sit down and enjoy the whole listening experience of the album with a fluid smooth transition between each song. I’m working on visuals that will accompany this experience as well. 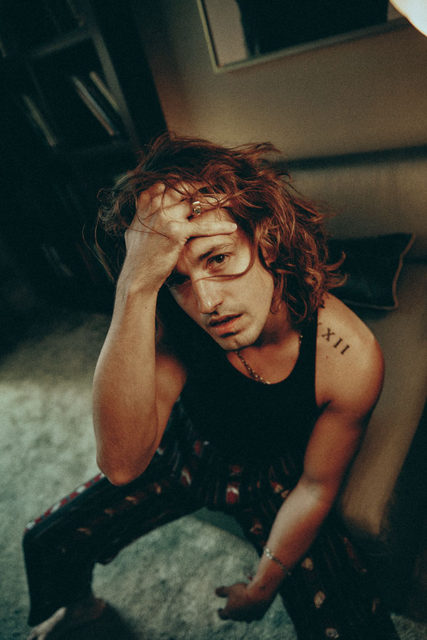 How was it working with the acclaimed producer Walter Afanasieff on your album ‘Windows of Time’?

Walter is an absolute PRO. He’s a genius at arranging and piano playing. He can easily capture the artists emotion or what he’s feeling into what he’s playing. I learned a lot from watching how he works. Even his programming skills are pretty bananas; he would never settle on an average sound, or over clutter just to fill in space. He was meticulous about choosing and finding the right sounds and when he did land on the perfect sound, I would sometimes be flabbergasted with how fast he could nail the perfect take.

You’ve already had an incredible career, but what has been your most cherished moment so far? (This might be on stage, in film, someone you’ve collaborated with musically etc.)

The one thing I have enjoyed the most over all the accomplishments or accolades was how much I have learned in the process of making music. I’ve become a better songwriter, better at melody, as an engineer, producer, director of my music videos, and much more. Building confidence along with repetition in what you love is key to success. The famous phrase ‘it’s not about the destination, it’s about the journey’ never seemed so appropriate.

Alternatively, is there something that you are yet to tick off the bucket list? (a venue to perform at, a role to play, a person to collaborate with on an album)

My dream acting role: To play Elvis Presley in a biopic

My dream collaboration: A duet with Lady Gaga

What song (from your new album) are you most looking forward to playing to a live audience and why?

I’m pretty close to mastering the piano on ‘Story of a Bird’, which is a very challenging piece to play and my dream would be to play and perform it in front of a live audience.

You can listen to all of Asher’s Monroe’s music here.

Asher Monroe on the Making of His Latest Album ‘Windows of Time’, New Film and Career So Far by Jessica Doran