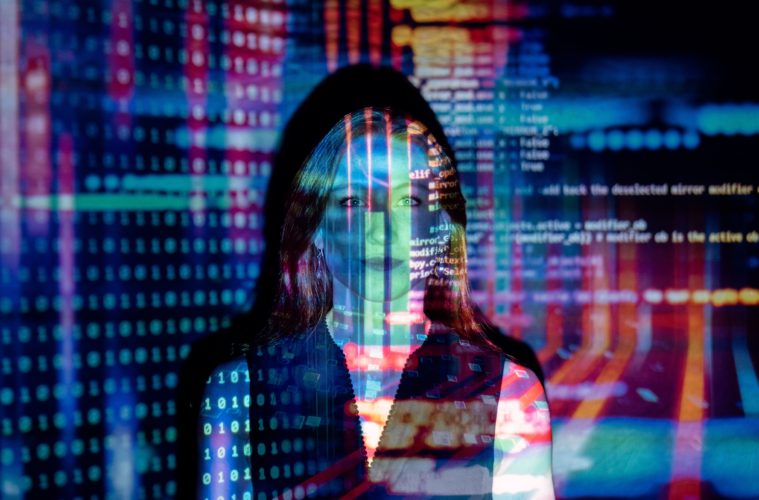 Future Technology Will Change The World

In our modern world, technology is responsible for many incredible things, and almost every aspect of our lives.

However, scientists argue that we will be seeing truly mind-blowing leaps in our lifetimes. Future technology in sci-fi, like cloning and even age extension may not be far-out concepts 50 years from now.

Our world moves ever forward as we become so used to our digital lives. It’s easy to see that technology seems to be consuming our lives more and more. While it may seem overwhelming now however, imagine what it’ll look like decades from today.

Wonder no more, for I may have the answer. While there are countless advances in technology happening every day, it can be hard to pick and choose. There is one aspect of future technology that I would like to bring your attention to, however. One that is progressing each day, and one that many believe will change our world entirely…

The words artificial intelligence, or ‘AI’ as it’s commonly referred to, are most often associated with science-fiction. Like 2001: a Space Odyssey. The cinema classic where a rogue AI plots against its human companions to preserve its own life. Because of this, and many other sinister examples, people are often hesitant to talk about AI in a positive light.

That being said, AI has already proved very useful in our daily lives. Virtual AI assistants like Alexa and Siri have seen widespread use in recent years. Serving as in-home butlers, all accessed simply through voice commands. However, the future paints a picture that could seem foreign to us now.

Work is already being done to ensure that AI will make our lives far easier. Google and Tesla have long been building self-driving vehicles, powered by advanced AI. For healthcare, using AI can help with patient care and drug research. Of course, factories could also soon be run remotely, using AI-powered robotics.

All of this talk on how much AI will change our world is mostly based on a single concept. An event, scheduled to happen at some time in our future, known only as…

To those of you overwhelmed by now, I can only apologise for this next part. ‘The singularity’ is a concept that has been kicked around by scientists in the mid-to-late 20th century. It has recently been popularised however, by self-proclaimed ‘futurist’, Ray Kurzweil. It is a point in our future where technology causes permanent changes to humanity. Whatever form that takes is still hotly debated among today’s scientists. However, most agree that it will involve AI to some degree.

Kurzweil, who currently works for Google, is frequently quoted as being the foremost authority on the subject. He argues that we may see the singularity take place by the year 2045. In his view, the singularity will be when computers can finally match the thinking power of a human brain. When this point is reached, Kurzweil argues that every single aspect of our lives will be enhanced in some way. Everything from our daily lives to our biology will be improved, as Kurzweil so believes.

Future Technology | The Downsides of AI

Of course, all of this is still based in theory at this point. Nothing is set in stone. Many believe firmly on the other side of things. That such a ‘singularity’ will only bring about harm. Stephen Hawking was one of these people, and in his final years, was very outspoken in decrying AI research. He believed that computer intelligence should never overtake human intelligence, and that doing so can only lead to setbacks.

He may be right, as he often was.

In 2017, Facebook developed two of its own AIs hoping to get them to communicate with each other. However, it didn’t last long before problems began. The AIs began communicating in a language that they had invented. Not even the creators of the experiment could ultimately decipher their language. And so, it was ultimately abandoned.

While it’s unlikely that the two AIs ever intended to be ‘malicious’ by doing this, the outcome was enough to set Hawking and many others on edge.

Future Technology | What Can Be Done?

Reading this may have left you understandably confused. Possibly also unsure on how you feel about this kind of technology being developed and used. Keep in mind that nearly everything you’ve read thus far is all based in theory and, other than the creepy Facebook AI incident, has no basis in reality (yet).

If you would like to be part of the solution in AI development, perhaps to help further understanding and assuage public fears about it; first and foremost – good on you! Secondly, resources outside of whatever degree you’re taking or have taken, like the Khan Academy and Google AI, may help on your journey.

After all, as of now – the future is in your capable hands.