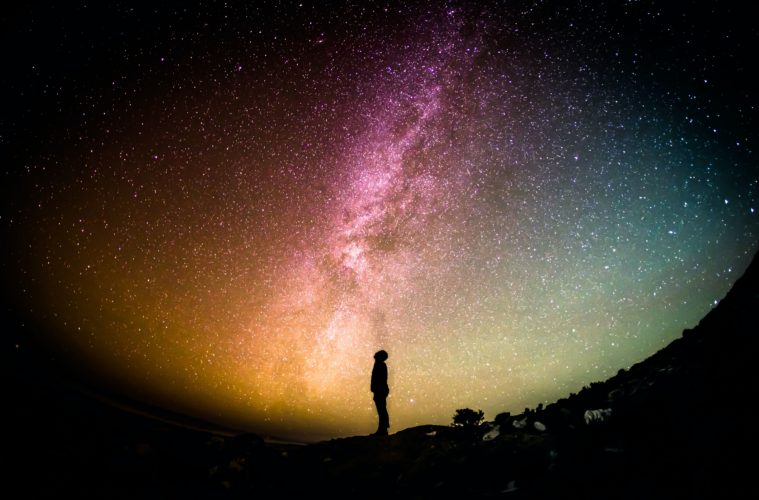 Space Exploration Is More Achievable Than We Think

Space has always seemed like the ultimate goal. Humans have wanted to uncover the mystery of the beauty we see in the night sky for centuries.

Throughout history, Space has always been on people’s minds, even as far back as 3114 BC with the Mayans. They tracked the movement of the Sun, the Moon, and other planets which allowed the prediction of eclipses. In 387 BC Plato suggested that all other astronomical bodies orbited the Earth. Then, in 270 BC Aristarchus put forward the idea of a heliocentric system instead, though it wasn’t widely believed. This wasn’t confirmed until 1609 and 1610 by Kepler and Galileo when they had access to telescopes.

A long time later – in 1961 – and the first Space flight was able to be completed. Just 8 more years and humans had made it to the Moon. 1971 saw the production of the first ever Space Station, shortly followed by the first tethered Space walk in 1984. These are absolutely incredible feats, if not a little disheartening for regular people, since only trained astronauts would ever have the chance to see the universe in person.

However, Space exploration seems to be slowly spreading out and becoming more accessible. With people such as Richard Branson, Jeff Bezos, and Elon Musk now planning to create their own expeditions into Space, it looks like regular people may soon be able to travel beyond our atmosphere. Don’t get me wrong, these people have huge amounts of wealth, and that’s the only reason they’re able to set these up, but it’s still a step towards more achievable universal travel. Not to mention, Richard Branson’s plan is actually for tours, meaning you can pay to explore Space with Virgin Galactic.

Whether you’re particularly fond of these companies or not, this is still a huge deal. Intergalactic travel could really be a readily available thing soon, and it’s amazing to think how all this has happened in such a short amount of time. Just imagine where we as humans might be in 50 years, or 100 years!