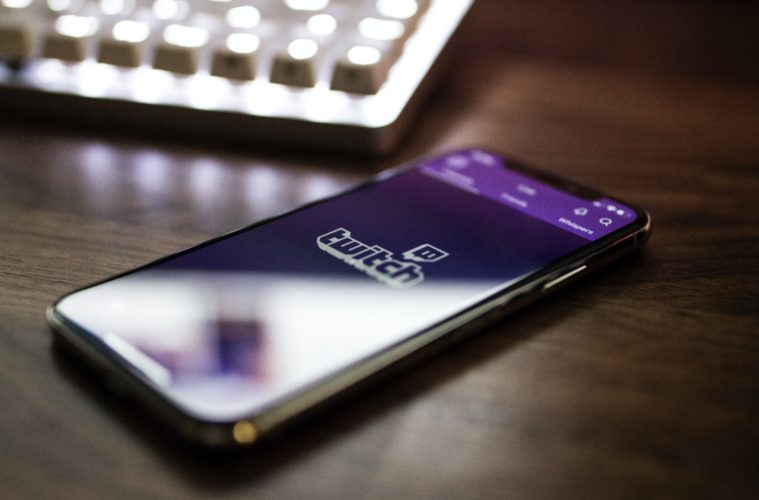 How to Become a Successful Twitch Streamer

In 2021, the title of ‘Twitch streamer’ is becoming more and more viable as a potential career option.

It may not be for everyone, and many will have doubts that they can even pull it off. However, worry no more, as I am here to tell you that everyone and anyone CAN become a successful Twitch streamer. Perhaps Twitch’s greatest strength as a platform is that there is an audience and niche for every type of gamer and every type of person. It truly is a universal platform.

Whether you’re camera shy or afraid of failure or any other reason holding you back; through this piece, I hope to convince you otherwise. You may feel as though you have nothing to offer, especially nothing that hasn’t been done already. That’s just factually incorrect. As already stated, there’s something and someone out there for EVERY kind of viewer. So, you should never be afraid of not being appealing to an audience.

Especially because, the road to success on Twitch can be difficult and time-consuming. But, if you have the passion and the drive to do it, you can really pull it off. For that reason, and more, here are some top tips on how to become a successful Twitch streamer:

Connect and Network with Other Small Twitch Streamers

This is a pretty essential must for any job or hobby you may have. Whether its for recreational purposes or you wanna grow your brand or business. It is always a great idea to network with like-minded people. In the case of Twitch, prominent smaller Twitch streamers are everywhere you look and generally, they cater to many different kinds of audiences. From the niche to the trendy, there are plenty that have been in the business of streaming enough to give you a few pointers.

Getting in touch with one of these smaller Twitch streamers can be as easy as shooting them a message. Not everyone will be able to respond however. Even fewer might be able to give you any pointers seeing as it’s something they themselves are figuring out as we speak. However, it seems there’s a strong sense of community amongst the lesser-watched streamers in the Twitch scene. It’s pretty much a guarantee that you’ll eventually come across someone who can point you in the right direction.

If neither of those strikes your fancy, there are countless Facebook groups and Subreddits that can help you. On many Facebook groups, you can freely promote your stream and channel, for example. Also, on the main Twitch subreddit and r/smallstreamers, there are thousands of people willing and able to give helpful advice to up-and-coming streamers.

It’s an unwritten rule on Twitch that having consistency pays off. You won’t get anywhere by streaming every now and then for a handful of hours at night, for example. Where the real commitment pays off is devoting a set time and number of days per week that you allow yourself to stream. That being said, this is perhaps the hardest obstacle to overcome mentally. There will indeed be weeks where you stick to your schedule, but bring in no viewers. I mean, this is pretty much a guarantee for everyone just starting out a career as a Twitch streamer.

However, going back to the unwritten rule – consistency pays off. The more you stick to your schedule, the more you stick out as a Twitch streamer. This goes double especially if you are frequently streaming a popular game at the moment. Likeminded viewers will be scouting the platform in search of a streamer to watch that is playing said game. Eventually, inevitably, they will of course land on yours.

I’m going to level with you here – no small Twitch streamer is going to become famous just by playing Bubble Bobble or Candy Crush. As amusing as that fact may be, reality is that if you want to make it big on Twitch, you have to pay attention to current trends. The easiest way to do this is to visit the ‘games’ section of the Browse menu on the main Twitch page and filter it from ‘viewers (high to low)’. This way, you can see the specific games that pull in the most views and plan your attack.

All of that being said, what if your favourite game of all time is a niche game from the pre-2010s and you’re only interested in streaming that? Well, I’m afraid you may be out of luck there. It’s true that you could gain a viewer-base by consistently streaming that game every day until people notice. However, your road to fame is probably going to be super slow-motion if you go with that method.

Thus, here is my personal recommendation for the method of choosing your game. Look through the games with most viewers. Also, pay attention to upcoming games around the corner. Then pick the one you’re most interested in and stick to playing only that for a while. It’s really that simple. Plus, if you want even more of a guarantee of a growing audience, play a range of different popular games each day/week. That way, you can truly diversify the kind of audience you’re pulling in.

Set Weekly/Monthly/Yearly Milestones For Yourself

‘Fake it till you make it’ is a harsh way of saying what is otherwise a valuable strategy. In this case, I recommend setting yourself milestones every week, month and year that you know you can achieve. While this may not make much of a superficial difference to your channel itself, it’ll make a world of difference for YOU mentally and also benefits your content.

For instance, making your first week’s milestone to set your stream/channel up and complete a week’s worth of streams. Then, perhaps you can try and set yourself the goal of hitting 100 views in your first month. Then, why not try 100 followers in your first year.

It is small victories that you set yourself like these that will become key to your success. That’s why it follows the same line of logic as the old adage of ‘faking it till you make it’.