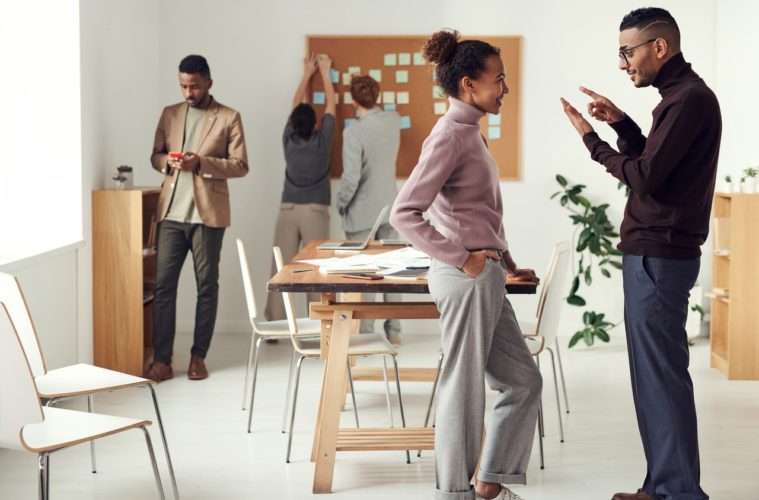 The Language Paradox. Why Bilingual Brits are so Rare

The Language Paradox. Why Bilingual Brits are so Rare

Along with maths, history, and geography, studying for a degree in modern languages is one of the more ancient ways of earning a qualification. Elizabeth I mastered eight different languages in her lifetime, for instance, including Cornish, Latin, and Greek. However, as computers increasingly look like taking over from humans in some talent areas, are languages still as popular with university students as they have been for hundreds of years?

First, the bad news. Back in 2013, the Independent lamented the fact that languages weren’t a more popular study choice with British students, referring to the popular misconception that languages don’t lead to any particular career. Six years later, the University Council of Modern Languages highlighted a slump in the number of institutions offering the likes of French and German as a degree option, down from 69 to 62. 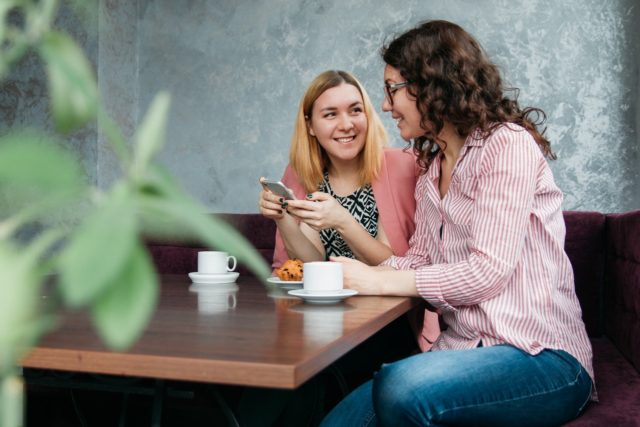 As the UK already has one of the smallest contingents of bilingual speakers in Europe (Ireland has the lowest overall), this downsizing of language departments is alarming, not least because an increasingly globalised world tends to rely on people who can hurdle language barriers. This applies in areas as disparate as business and democracy. There are 165 foreign embassies in London alone, for example, just 40 short of a full set of countries.

Oddly enough, while universities seem to have fallen out of love with languages, access to alternative learning options is increasing. Websites such as Lingopie offer proven techniques to learn French and other languages effectively online. Lingopie claims that English people who want to know how to learn French are already at an advantage due to the similarities between the two languages. Still, the time it takes to become competent in French will vary depending on your natural ability to pick up a language, but having a structure in place to learn will help you regardless.

So, paradoxically, languages are increasingly important and accessible yet uptake has fallen to less than one in 65 people. What does all this mean? Speculation in the news ranges from language degrees only being viable or necessary for the wealthy to a lack of funding, but the reality is a little more straightforward. There’s simply not enough being done to generate interest at a pre-university level.

Put another way, our grasp of languages is low for the same reason that the country can only produce one decent tennis player every decade or so – our investment in grassroots-level education and training is insufficient. In 2019, up to half of language GCSE students had dropped French or German in the previous six years. That figure represented the largest slide in two decades.

As mentioned, language may also be perceived as a risk for prospective university students, as it lacks the direct career paths that law, engineering, and medicine offer. This problem is arguably why language apps and websites are growing in popularity despite the gloom surrounding conventional education – because they require only a small, occasional commitment rather than a multi-year contract.

In summary, while language apps and websites have bolstered the number of people showing interest in adult learning, in particular, education at foundational levels is failing younger learners – and our tennis players.