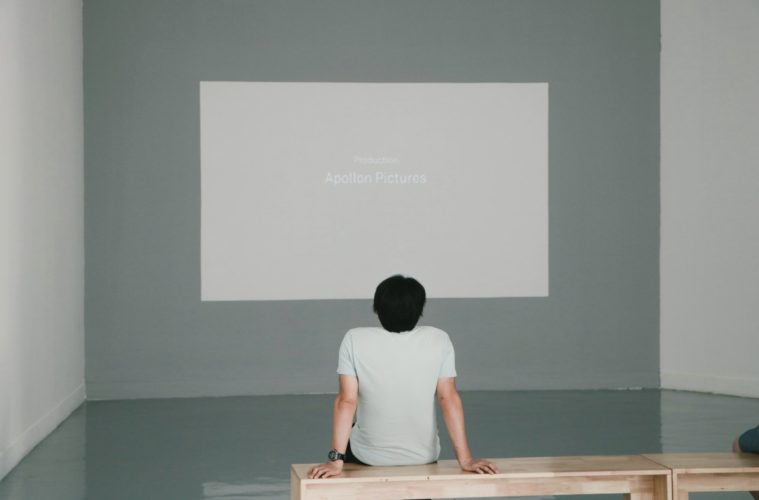 Most professors give their students a variety of tasks, activities, or assignments. However, one task can be both exciting and challenging for some students—the film analysis essay. It would be exciting to see a film. However, it can be pretty tricky for some to complete insightful analysis and review of that film as a graded academic task.

A film analysis paper is not just a brief film summary. Besides, it is not only about composing an essay. Instead, it involves analysing the whole movie and its various parts, such as characters, plot, setting, music, etc. In some cases, teachers also give a specific type of film analysis, which is difficult if you have no idea of those types or the task’s specifics.

To help you get good grades for your task, Write An Essay For Me has created this guide with complete information regarding film analysis writing, different kinds of analysis you can employ, and step-by-step instructions for writing a perfect film analysis essay.

What Is A Film Analysis Essay?

In composing your film analysis essay, there are numerous things you need to know and do. What exactly is this task about?

It is a procedure in which the assigned film is evaluated utilising a variety of ideas and techniques, such as semiotics, narrative structure, cultural context, and mise-en-scene, all of which are addressed in further detail in the next section. Furthermore, a cinematic analysis paper is similar to a rhetorical strategy where words, situations, symbols, characters, and so on are rigorously studied and assessed. Your task is to determine the underlying theory, link it to film fragments, and locate sufficient academic literature evidence to support your essay arguments.

The Types of Film Analysis

Here are some examples of the basic types of analysis to use in writing your film essay:

Here we explore the the step-by-step guidelines and various techniques of film analysis to use. Furthermore, you may thoroughly assess whatever part of the film you are interested in while including all of the following approaches into your analysis.

How to Write a Film Analysis Essay

Now that you know the definition and types of film analysis, we’ll now show you how to write a film analysis essay quickly and effectively. Even if writing a film analysis paper is comparable to writing a literature critique, you could be puzzled about how exactly to do it. So, we are here with a step-by-step guide on analying a film correctly.

In this first guide, you must create introductory content regarding the general information about the assigned movie, such as its subject, filmmaker, premiere date, and cast. Also, you could discuss the film’s major concepts and message, as well as your reaction to them.

Write a Summary of the Film

Now it’s time to give a detailed summary of the film you’re going to analyse. It frequently includes the key facts about the whole narrative, with a focus on specific characters or twists of the plot you will explore in more detail further.

Aside from the review, the film analysis essay also comprises a section that contains your views, opinions, or criticism of the film. Your analysis should be backed by evidence or facts from the film and authoritative academic sources for your viewpoint to sound reasonable and grounded.

The final section of your essay should provide a brief recap of your major ideas, aimed to reinforce your central message and persuade your teacher or readers of your standpoint on the film.

Considering that you are now familiar with the film analysis paper, its different types, and how to write it, we’re sure that you’ll cope with the task easily. But to make your good essay great, you may adopt the following tips from the pros. Using these hacks is vital to get the top scores for your assignment.

Although viewing a film several times may be tedious, it is an efficient way to understand it well enough for thoughtful, academic analysis. Also, by repeatedly viewing a film, you may note the film’s key aspects and details that your eye might skip during the first watching.

Express Your Thoughts and Provide Evidence

Most teachers are concerned with knowing what their students think about the assigned film. Hence, to write a perfect film analysis paper, you should not be afraid of expressing your thoughts regarding the movie. Whether you liked it or not, agree with the director or not, despise or admire the protagonist – state it. However, always ensure that you have enough proof to back up your statement.

After the outline is ready, compose the initial draft of your essay. Progressively revise it until it’s flawless. Then, proofread it or approach your teacher for assistance, and voila! Your film analysis assignment is now polished to perfection.

Writing a film analysis essay is an exciting yet tricky kind of task. However, if you work tediously and focus on all major steps, such as understanding the activity, drafting your essay, proofreading it, and following the five tips provided above, you may score A’s for thoughtful, competent analysis. Good luck!