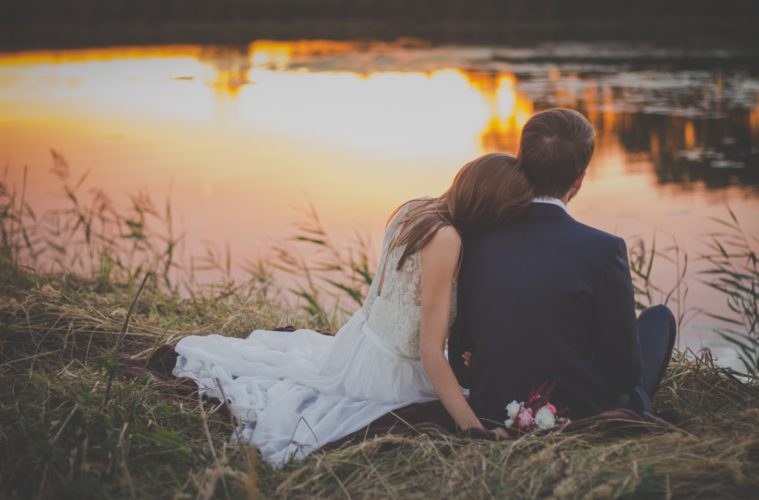 6 Risks That Come From Getting Married in College

Marriage can be a wonderful thing. Ideally, it’s the union of two people who are in love with each other and are committed to spending the rest of their lives together.

Here are six risks that come from getting married in college.

Okay, major life changes happen even if you aren’t in college. However, college is a period in time where things change daily, maybe even hourly. For example, your friends with a classmate one day, hate them the next.

This doesn’t even account for the big one: moving. If you are from another country, like the United States, get married abroad in a country like England, but want to return to the United States, that can get messy. You have to ask your spouse to uproot their life to accommodate yours, which causes many problems in marriages.

You might think you know all of your spouse’s interests and dislikes, but they will probably change within a couple of years. When you’re young, you tend to be still open to new ideas and experiences and are bound to change. The person you marry might not be the same person you think they are in two years.

When you’re married, your main priority becomes your significant other. This leaves less free time for things you might have enjoyed otherwise, like playing video games or watching your favourite television program.

As mentioned before, your spouse becomes your main priority when you’re married, leaving less time to socialise with others. You’re probably going to see your friends less and not go out to your local pub every night.

It can be unfortunate, too, since college is a major time for socialising and meeting new people. Often, people make their lifelong friends in college.

Now, you won’t be alienized in a strict sense, but your peers will look at you much differently. The fact is not many people get married in college. The number hovers around 20 percent.

This feeling can leave you alienated for how different you’re living your life compared to your classmates.

Generally speaking, it’s not the stress that can ruin the marriage but how you choose to address it. The problem is when you’re young, you might not have figured out the solutions to address these types of stresses.

While there is certainly a risk for a marriage to fall apart at any stage in life, it’s much harder to manage when you’re young and in college.

Now, that doesn’t mean you should completely avoid it. Sometimes it does work out. For many, it might be best to wait until you’re a bit older and can better commit to these things.