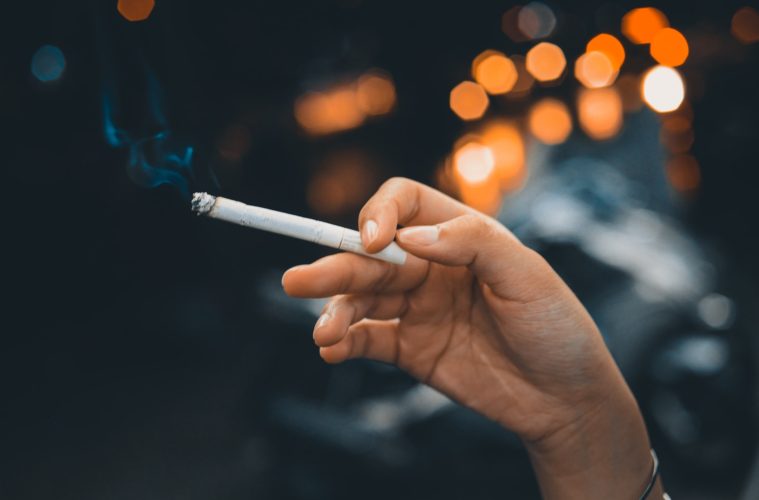 We Are Sleep Walking Into Another Public Health Crisis

The UK is sleep walking into another public health crisis, a leading vaping expert has warned.

Doug Mutter, director at VPZ, has made the claims as latest figures show that smoking has surged amongst young people during Covid Lockdown.

Doug Mutter, who is also on the board of the UK Vaping Industry Association, believes that the country is now in danger of missing its 2030 smoke free targets.

VPZ Director, Doug Mutter said: “These figures are alarming and show a worrying trend that will consign a new generation to an early death or serious disease. We have lost huge momentum and we now need a joined-up cohesive strategy to deliver the country’s ambition to be smoke free by 2030.”

The UK is sleep walking into another public health crisis, a leading vaping expert has warned.

Figures released by Cancer Research UK show that the number of 18-34-year-olds smoking increased by a quarter from 21.5 per cent to 26.8 per cent, during the first Lockdown.

Access to local stop smoking services and vaping retailers has been significantly reduced during Lockdown and thousands of smokers throughout the country have been left without vital support.

Doug Mutter, director at the UK’s leading vaping specialist VPZ, believes that the country is now in danger of missing its 2030 smoke free targets.

He said: “Smoking statistics are continuing to rise as the Pandemic has triggered an increase in smoking rates and the public health problem has been compounded by funding cuts for NHS stop smoking services and local support groups.

“There has been a lack of funding and joined up strategy to tackle smoking and we are now sleep-walking into another public health crisis with a new generation of smokers being consigned to an early death or serious disease.

“We welcome the publication of the new Tobacco Control Plan and hope it is forward-thinking, progressive and well-funded, otherwise we will continue to lose momentum and almost certainly miss our ambitions to be a smoke free nation by 2030.”

A new report from Royal College of Physicians Tobacco Advisory Group backs vaping as an effective treatment for tobacco dependency and recommends that it should be included and encouraged in all treatment pathways. The report also found that the long-term impact of vaping is 95 per cent less harmful than smoking cigarettes. Public Health England has also stated that ‘vaping is better than nicotine replacement therapy for stopping smoking.

To date Edinburgh-based VPZ has already helped over 700k smokers in the UK quit since it was established in 2012.

Doug added: “VPZ is the UK’s leading vaping specialist and we are spearheading the fight against the nation’s number one killer – smoking.

“Our approach is different and is proven to help quit smoking time and time again – we specialise in listening to each individual customer’s needs, educating them, providing knowledge, support and advice and understand that each customer is unique and needs a tailored approach to successfully quit.”