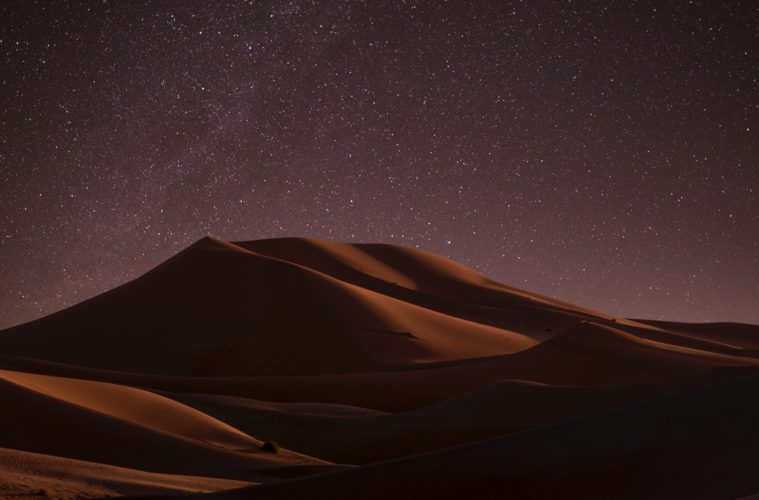 Why Dune Could Be The Next Star Wars

With a huge gap in the market now, fans are eagerly awaiting the next sci-fi adventure to fill their boots. DUNE may be that answer.

An answer that may be obvious to anyone who is already a lifelong fan of the original book series. For those who have yet to take the leap into the world of Dune however, a brave new world awaits. Using the word ‘new’ here is funny though, since Dune was originally published in 1965. Just over a decade before the original Star Wars hit theatres worldwide. However, the reach of its influence on the genre is felt far and wide. Keen-eyed sci-fi fans may be able to see the precise elements that inspired different sci-fi stories.

Now though, Dune is finally getting its long-awaited and much-anticipated film adaptation. Although, it had already received one in 1984, directed by David Lynch. However, that adaptation didn’t follow the books as closely as fans would have liked. Now, director Denis Villeneuve, hot off the heels of Blade Runner 2049, is giving the book its proper cinematic due. Releasing on October 22nd of this year, Dune will be only part one of two parts. This is, of course, in order to give the story and its fans the full respect it deserves.

So, what is Dune and why are people so excited for it?

The Appeal of Dune

Perhaps one of the biggest draws of Dune’s narrative, and the reason why it’s stood the test of time, is its accessibility. Much like Game of Thrones, it draws in a wide audience, including those with no specific interest in the genre. This is perhaps its greatest strength. This is because it doesn’t bombard you with sci-fi jargon and complicated names every minute. It’s core story is a simple, yet effective one. A Shakespearian family drama that just happens to be set in a foreign galaxy light-years away.

Dune takes place in the distant, space-faring future of our species. Humanity is colonising the stars and have long forgotten about Earth, moving on to countless other stars and galaxies. The core story follows the noble Atreides family, who accept stewardship over the desert planet Arrakis. The reason for this is that Arrakis is the only known source of Spice in the galaxy. Spice in this instance, is less of a flavouring and more of a miracle drug that enables lightspeed space travel. Even when ingested in small quantities, spice gives the user superhuman abilities. You can probably sense from this just why everyone is clamouring to obtain some.

The protagonist of the story is Paul Atreides, the 15-year-old son of Duke Leto, head matriarch of the family. Being next in line for the throne, a lot of responsibility and promise lies on Paul’s shoulders. His journey to accepting this responsibility and rising to the challenge takes up most of the first half of the book. This is precisely the amount that the upcoming movie covers, with the second part coming in a year or two following.

Why You Should See Dune

The exact nature of the story’s events and their consequences is obviously not something I will be spoiling here. Suffice to say though, audiences should expect to be treated to a grand, big-budget sci-fi spectacle. Similar in scale to the impact of the original Star Wars.

Unlike Star Wars though, the cast is filled with big names and stars that audiences will be happy to see gracing their screens once again. With popular young actor Timothée Chalamet starring as Paul, and Star Wars alum Oscar Isaac as his father Duke Leto. The casting list for the upcoming film is a veritable who’s who of recognizable faces in Hollywood.

Understandably, the nature of the adaptation being a two-parter may put some people off. Especially since cinematic universes really seem to be in fashion these days. However, translating the sweeping epic of Dune’s world and story can really only be done in instalments.

Tackling themes of fate and inheritance.

Weaving in deep, resonant environmental messages that are more relevant today than ever.

Portraying a young man’s journey from nepotism to selfless heroism.

None of these are things that can really be rushed.

So, audiences shouldn’t fear. After all, fear is the mind killer.

Tickets for Dune should soon be available for pre-booking at Odeon.