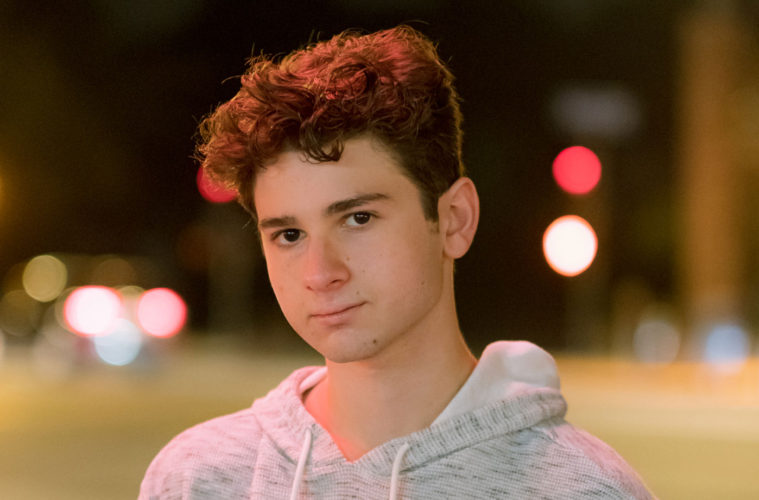 Jax Malcolm Q and A

Jax Malcolm talks to the Student Pocket Guide about his successful acting and directing career, offers advice to people wanting to break into the arts industry and updates us on his recent exciting projects…

Jax Malcolm Q and A by Jessica Doran

Hey Jax, it’s great to have this Q and A with you… Let’s begin by telling our readers a little bit about yourself…

Hey, I’m Jax. I’ve been working in the entertainment industry since I was five years old. I’m an actor, writer, director, and producer.

What made you want to try acting from a young age?

When I was five, I watched TV one night and was amazed by the kids on TV, and I asked my parents why I wasn’t one of them. From there, I got an agent and a manager and started my journey in the entertainment industry.

Am I right in saying you’ve also now started your own production company ‘KAP productions’? What made you want to try this side of things?

There’s a natural progression when you’ve been working as long as I have you want to explore the other avenues of storytelling that film and tv offer. I’ve spent a lot of time developing characters that someone else has written and directed. I wanted to explore the other side of that.

What kind of shows or films does KAP Productions aim to create?

I’m open to producing all types of content. For example, my YouTube series produced by KAP Conservation Invasion has won several awards, as has our film Jingle Trails which is streaming on Amazon. Currently, I have a horror feature script, two reality series, and an animated project based on my children’s book, The Positively True Tale of George the Beluga, in development.

Is there something that you’ve never tried but that you’d love to explore during your career?

I’ve been spending a lot of time working on my music and developing my sound. I would love to go on tour!

Where do you see yourself in 10 years’ time?

Doing what I love creating and starring in great shows and films that entertain and engage audiences.

What advice would you give to other young people trying to get into the arts industry?

The best advice I can give any young artist is just to go for it. Almost everyone has a smartphone, and significant artists have created work with just their smartphones; if you have an idea, run with it!

Jax Malcolm Q and A by Jessica Doran