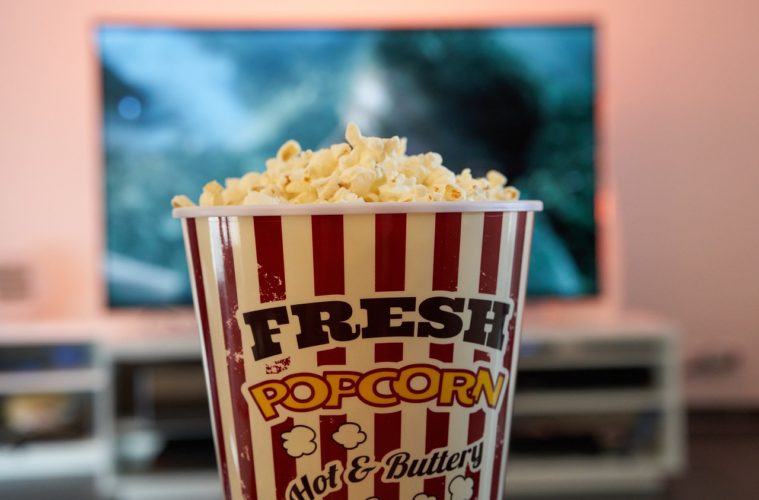 If you’re looking for a series of light-hearted entertainment movies for a night in, then The Kissing Booth trilogy might be the one for you. Released on 11th August on Netflix, the third film marks the finale of the teen romance series. It has been released only three years after the initial release of The Kissing Booth, a film based on the 2012 novel by Beth Reekles.

If you have watched any of The Kissing Booth films, you will instantly realise that it is designed to be cheesy, fairy-tale like, and youthful. Equally, if you enjoyed the To All the Boys I loved Before series, then The Kissing Booth trilogy definitely embraces the American high-school romance vibe.

Starring Joey King, Joel Courtney, and Jacob Elordi, The Kissing Booth 3 wraps up all loose ends as Elle (Joey King) and Lee (Joel Courtney) leave to go to college and begin a fresh start. The ending also concludes with a final goodbye as we are told what happened 6 years after the pair left for university.

As far as teen rom-coms go, this felt like a charming conclusion to the series. Instead of focusing entirely on the concept of a teen romance, the film includes themes of independence and finding yourself. It’s a very sentimental film, harkening back to the Flynn and Evans family childhood days at the beach house. It contrasts nostalgia with the challenge of growing up and becoming an adult.

Director Vince Marcello uses the distinct relationships between Lee and Rachel, and Elle and Noah, to determine the different paths that couples might go down when entering adulthood. Elle learns to stop trying to please everyone and to start focusing on herself, which she finds brings her more happiness. Meanwhile, Lee and Noah both realise they need to stop pushing Elle to fit into both of their ideals of happiness.

I thought that The Kissing Booth 3 did well to end on a note of self-love. However, for those that love the fairy tale romance, you can still see this captured in Lee and Rachel’s relationship. However, I think this worked better, as their relationship is by no means centred in the film. This enables The Kissing Booth 3 to conform to a cheesy teen vibe, but also allows it to display a realistic element in the sense of embracing the anti-fairy tale and the alternative story. Ultimately, The Kissing Booth 3 suggests that not everyone needs to conform to the same life. I was able to enjoy the clichéd nostalgia because the film also added a genuine element. This made the film feel more honest and accepting of everyone’s chosen paths.

Love entertainment movies? Then why not make your own review? You can have your say on The Kissing Booth 3 here.