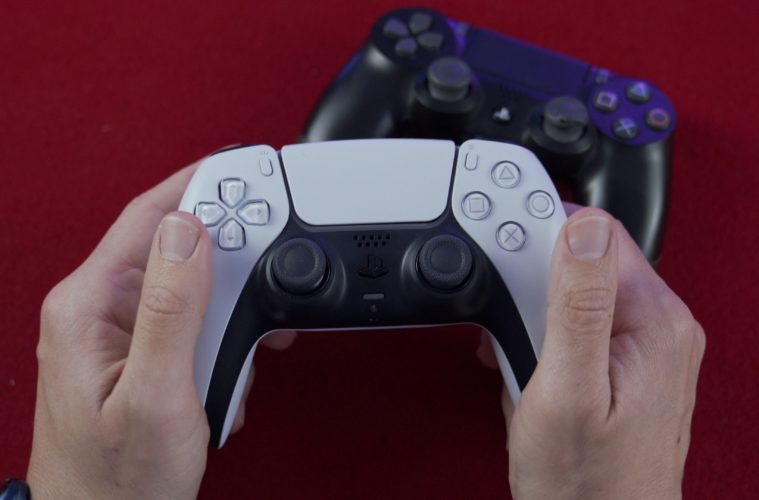 ASTRO’s Playroom is likely one of the first games you’ll play on a PlayStation 5. It’s completely free, and is designed to give you a tour of how the console works.

ASTRO’s Playroom is a free game exclusive to the PlayStation 5. In it, you play as a little robot called ASTRO as you adventure around the world. You have 4 main courses to go through, each relating to a different era of PlayStation. As you go through the sections you collect artefacts from each generation which end up in a nice collection room for you to view and interact with. In addition to the artefacts, you can gain puzzle pieces to complete pictures as well. This is a really neat idea, both for new gamers and veteran gamers. It’s a big old nostalgia kick for those who grew up with a PS1 or 2, and it’s educational for younger players who have no clue about older games consoles.

Each stage features a different gameplay feature to the last, basically showing off the different features of the PlayStation 5. One stage requires you to use the touchpad to control the direction of a ball – this is really hard but actually a lot of fun! Another one uses the triggers to control thrusters on a mini spaceship. Some make use of pinwheels which will only spin when you blow into the microphone on the controller. To me, these are really cool features, and I’m hoping they’ll make an appearance in headline games!

In terms of negatives, the game doesn’t really have much of a story. While it’s certainly not necessary in a game like this, it would add a level of depth and immersion. I think it could be quite neat to have a bit of backstory to ASTRO and their friends and to have them going on a mission relating to the PlayStation hardware they’re collecting!

Additionally, the game is pretty short. Even if you collect all the artefacts, the game is probably only about 3 or 4 hours max. Again, this is something a story would likely have helped extend. However, the game is by no means intended to be a 30 hour campaign like many are nowadays, and for this type of game I think the shortness does work quite well, but I would still have liked to see a bit more.

Overall this game is very enjoyable. It’s a lot of fun for people of all ages, and I think it’s a great introduction to the PS5. It really gets you using the new features and prepares you for when they’ll (hopefully) be used in bigger titles. The only downsides are the lack of narrative and how short the game is, so if these aren’t things that would bother you then ASTRO’s Playroom is sure to be a hit!