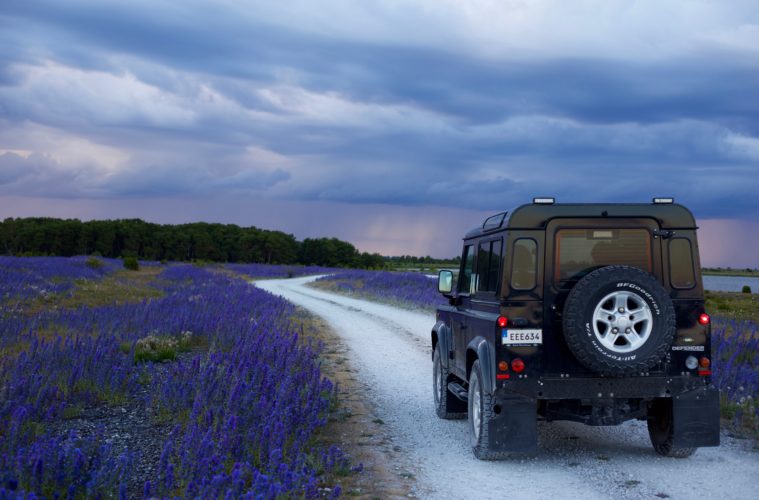 Why You Should Play Forza Horizon

These days, it seems racing games are abundant. With far too many choices, it’s easy to write them off.

However, I’m here to argue that there is one racing franchise that, in my opinion, counts the most of all. Whether you are a long-time or casual fan of racing games or even if, like myself, you couldn’t care less. There is one franchise that to me has something for everyone. Something that truly has the most mass appeal of any racing game – Forza Horizon.

Yes, even non-racing game fans can be capable of having a great time in the Forza Horizon series. I myself can personally attest to that. During a 2016 black friday sale, I picked up a heavily discounted Forza Horizon 3 on a whim. I was immediately blind-sided by just how fun I found the whole experience to be. Because of this, I find myself in the position of being an unofficial ambassador for skeptics to this series.

So, here are just some of the reasons why Forza Horizon is worth playing for everyone:

Perhaps the Forza Horizon series’ biggest draw is just how much freedom the world gives you. Each game drops you in the middle of a different country. You can explore the beautiful vistas at your own leisure in any and every kind of vehicle. It’s not just all races and challenges either, you can even take up the mantle of a movie stunt driver. Or, you can come barrelling through the English Countryside at top speed without a care for anyone’s personal property. The choice and, most of all the freedom, really is yours.

This is a far cry from traditional racing games that you may or may not have dabbled in before. For instance, most of the racing games you’ll find are comprised of two categories – simulation and arcade. Simulation racers are the games like the F1 series. Very technical and very precise, and generally require a passing knowledge of cars or the sport itself. Arcade racers on the other hand, focus more on the fun side of things. With them you never really need any car knowledge or even interest. They’re usually focused on destroying cars or performing stunts.

Forza Horizon has achieved the brilliant, yet difficult goal of combining both categories into one.

This is all thanks to an extensive set of options and difficulty settings at your disposal. You can really do everything to make the game feel more like a simulator. Giving the cars realistic physics and handling, for instance. If you’re the type to really get immersed in your racing games, racing wheel included, look no further. However, all of that stuff may overwhelm you and you may be more into winning races than being challenged. Fear not, since you can enable options to make some of the more tedious parts of racing a lot smoother. Finally, if you’re not interested in any of the actual racing, you can make most of it automatic.

If you’re still not interested in what Forza Horizon is selling, that’s understandable. I was much like that before I gave this series a shot. I had limited experience with racing games previously. However, I think you’ll be surprised at just how much Forza Horizon feels like a love letter to everyone. That may sound odd, but I’ve found that it even catered to me as a Mario Kart fan. Since that was the only racing franchise I consistently liked. Because of that, I was happy to find that Forza Horizon 3 recaptured some of that same spirit. A rare feat that’s hard to achieve outside of Nintendo.

With the upcoming Forza Horizon 5 around the corner, I felt there was no better time than now to make a case for it. This is a series that I sincerely feel attached to, in a way I was not expecting. After all, I’m a testament to the idea that even non-racing fans can get something out of these games. If you’re feeling like making pretend at being a professional stunt driver around the English Countryside, you may want to give Forza Horizon 4 a shot. Since it’s currently on Xbox Game Pass (also for PC), there’s truly no risk in giving it a try.

Plus, since it was recently announced that the developers, Playground Games, have been given the reigns on the Fable franchise, it might interest you to see just what this studio is capable of. So why not give it a try? I guarantee you will not walk away disappointed.