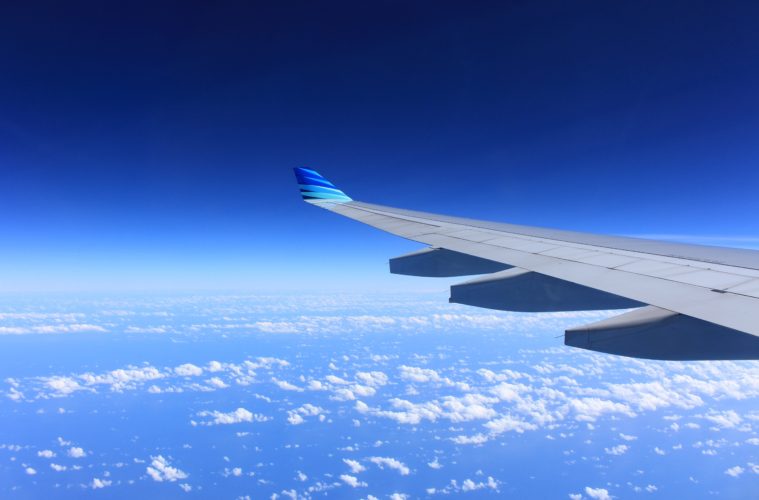 There are many virtual worlds for gamers to get lost in these days.

From the sunny shores of GTA V’s Los Santos, to the snowy peaks of Skyrim. It seems there’s no better time than now to depart the real world and lose yourself in a fictional one. And why wouldn’t you? After a year and a half of lockdowns and isolations thanks to COVID-19, people need all the escapism they can get. That being said, sometimes that can feel like it’s not enough. Escapism can be good when you’re in a gloomy place. However, sometimes it’s worth just touching base with the world and grounding yourself in your surroundings. As we wind down from lockdown and begin to return to normal, some may be hesitant to travel in a pursuit to achieve this. Thankfully, the kind folks at Xbox Game Studios and Asobo Studios have come up with a viable virtual solution – Microsoft Flight Simulator.

Yes, I already know everything you’re screaming at me when I say this. I know that it’s not the real thing. However, you would be truly surprised at just how close to the real thing Microsoft Flight Simulator is. Asobo Studio utilise cutting edge graphics alongside cloud technology (in both senses) to deliver truly breath-taking visuals. For my money, this is EASILY the best looking game that I have ever seen. It’s far too easy to just forget that you are playing a game and not just watching a video. Trust me on that.

This uncannily real look is down to Microsoft Flight Simulator being a 1-to-1 recreation of our planet. Every single square inch of Earth has been digitally recreated from scratch for this game, and it shows. Flying from one airport to another takes the same amount of time to travel as it would for real. You can even set the game to the real-world time and weather patterns happening at that moment. This kind of dedication to attention to details is all achievable thanks to the cloud technology. And because of this being used, the game is constantly being updated with even more added detail. For instance, recently they managed to recreate London using 3D models for added immersion.

No compromises on visuals have been used in the making of this game, and it truly shows. There are so many times where looking out your side window as you pilot will just take your breath away. It may not be the real thing, but Microsoft Flight Simulator is the closest video games have ever come to achieving that.

If you’re starting to feel anxious about the idea of flying a plane, even virtually, fear not. The built-in training program in Flight Simulator has you covered. It breaks every aspect of piloting a plane down into multiple sections with playable training classes. Thankfully, these classes are small in length and numerous so you’ll always be on your toes and never have to be sitting there bored. Even if you’ve carefully studied the controls for the game beforehand, you may not be prepared for what comes. With the pilot school however, within an hour or two, you go from wannabe pilot to ace pilot, or at least something close to that.

The one caveat to the simplicity and easy-to-digest nature of the pilot school however, is the training aircraft they use. For training, you’ll mostly be flying in a single-engine prop plane. This is perhaps the easiest aircraft to understand and manoeuvre in the entire game. If you go from the training program straight into the game by flying a Boeing 747 for example, you’ll become easily overwhelmed. That’s why it’s helpful to initially stick to what you know by mastering flying the training plane. Once you’re comfortable with how it operates, then comes time to move on up to something a bit more ambitious.

If nothing so far is striking your fancy, fear not, as there are several modes and adventures to embark on in Flight Simulator. With challenges to undertake and globe-trotting adventures to embark on, there are ways to appease the top gun ace pilot in you. There’s even multiplayer components, thanks to the cloud technology, where you can fill the sky with other player pilots and interact with them. From performing at a stunt air show, to flying over the seven wonders of the world, Flight Simulator has a lot to offer you.

For me though, perhaps Flight Simulator’s greatest strength comes from the calming, zen experience that it provides. Once you’ve overcome the initial stress of virtual flying, you’re greeted with a truly relaxing video game. That may sound odd considering what this game is, but for my money it’s the truth. After a while, all you need to do to be a competent pilot in this game is to maintain your heading and make sure you’re not crashing. After a while this becomes fairly low maintenance, and soon you’re treated to enjoying the spectacular views this game provides.

I find that Microsoft Flight Simulator is at its best when flying over beautiful vistas while listening to your favourite music in the background. There are not many games that provide you with such stunning views. Knowing those views are real, since it’s a recreation of our planet, only adds to the joy of it.  It’s been a tough year and a half, and you may be missing taking international trips.

While yes, it’s still not the real thing, Microsoft Flight Simulator’s greatest strength is just how beautifully it recreates the chill-inducing pleasure of seeing our gorgeous planet from above the clouds.

Microsoft Flight Simulator is available on Xbox and PC free with Game Pass.