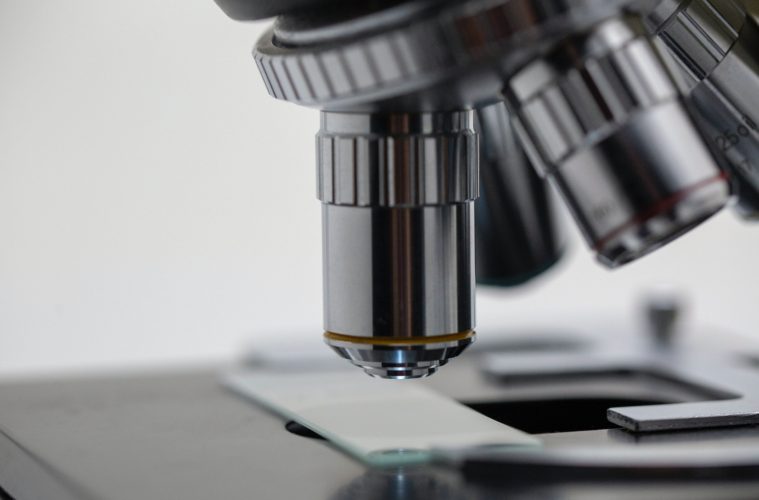 Science is always finding new ways to amaze us, whether through disease prevention and medicine or exploring the stars. The latest technology is paving the way for future scientists with each new breakthrough.

Humanity’s scientific breakthroughs are incredible, and constantly moving us forwards. There are some unbelievable things going on that could change the future for us!

NASA’s Perseverance is currently hunting for signs of life on Mars; something previously only heard of in science fiction. This can be anything from bacteria to small invertebrates living in the ground. The Perseverance is equipped with loads of different pieces of technology to survey different parts of the planet – not only to hopefully discover lifeforms, but also to find out what Mars is composed of.

Not all of science’s latest technology is space related; much of it is found in healthcare. Just recently, the largest blood test trial that can potentially identify 50 types of cancer (before symptoms even appear!) begun. 140,000 volunteers will be taking part in this test. If proven successful, this test could save a huge number of lives!

Hydrogen is often talked about as a renewable fuel option due to the fact that its only waste product – generally speaking – is water or water vapour. The only downside is that hydrogen is easily combustible and is most often formed as a waste product from much less environmentally friendly chemical reactions. Green hydrogen, however, could reduce emissions to almost zero. It’s generated via electrolysis (basically electrocuting large amounts of water in a controlled environment). While this does require a lot of electricity, it is possible to power this using solar or wind power, making it practically emission free. So, once a safe way to store the flammable gas is discovered, this could be the stuff powering our vehicles and power stations in the near future!

Another breakthrough thanks to the latest technology is lithium-metal batteries. These are able to hold almost twice the charge of lithium-ion batteries, which could be a game changer for electric cars. At the moment these aren’t feasible due to draining that charge far faster in lab tests. Although, recently tests have been conducted where these batteries have been lasting longer, but they still don’t last as long as their lithium-ion counterparts.

These are only a few of the incredible scientific breakthroughs that have occurred mostly just this year. All of these have the potential to seriously impact our lives – in a good way! It’s worth keeping tabs on the latest breakthroughs – even if you’re not that interested in science. You might even find something that speaks to you!