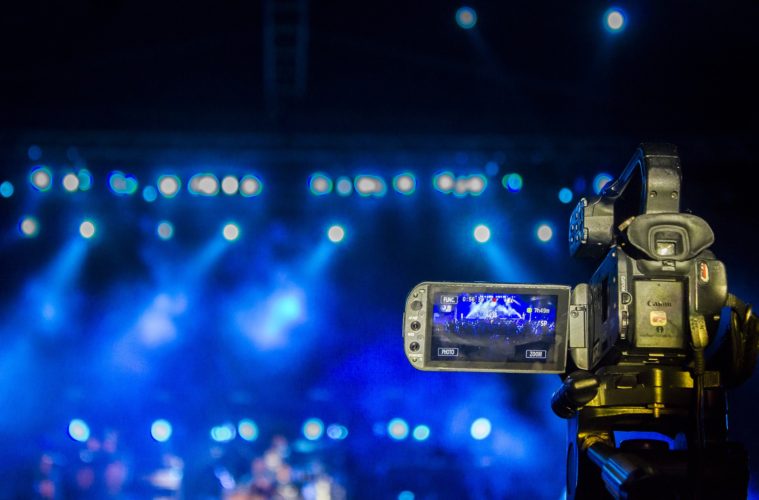 It’s awards season again and this year the National Television Awards was hosted by The Masked Singer presenter Joel Dommett; it kicked off with a performance by HRVY, featuring his Strictly Come Dancing partner Jannette.

The NTA’s have always been a warming and humble event and one that has been held closely to celebrities’ hearts since it first began in 1995. Each award is voted by those at home, making each actor, presenter, and TV show all the more grateful for their nomination or win. This year was the 26th National Television Awards, featuring all the memorable shows that kept viewers captivated during lockdown.

From Russell T. Davies providing us with the eye-opening television show all about the aids pandemic in It’s a Sin, to watching I’m a Celebrity…Get Me Out of Here! move from the jungle to the castle, or seeing Bill Bailey become the oldest person to take the glitter ball in Strictly Come Dancing, this year television has continued to baffle, shock, and thoroughly entertain us all.

So, what were our highlights from this year’s National Television Awards?

Well, we couldn’t forget the charming Jude Riordan who won the Newcomer Award for playing Sam Blakeman in Coronation Street. A young Riordan took to the stage to accept his award but couldn’t reach the microphone. A comical Joel Dommett therefore stood in to give the actor a helping hand, quite literally lifting Riordan off the floor so he could make his speech. You might also recognise Riordan from being on The Secret Life of 4,5, and 6 Year Olds, where he was scouted for being a natural in front of the camera.

Other highlights included Line of Duty receiving the Special Recognition Award. The sixth series of the crime drama became the most watched television show of the century this year, with 12.8 million fans tuning in to watch the series finale.

We were also treated to a live performance from boy band JLS, who returned to the stage for the evening to sing a medley of their hit songs such as ‘Everybody in Love’ and ‘Beat Again’.

An overwhelmed Kate Garraway took home the award for Authored Documentary for Kate Garraway: Finding Derek, the one-off programme that sought to expose the real-life battles of COVID-19 and the effects that it has had on Garraway’s husband, Derek. Garraway communicated a feeling of solidarity with the public in her acceptance speech.

Unsurprisingly, Ant and Dec won the award for TV Presenter. However, more notably this was the duo’s 20th year in a row for winning. The double act beat other industry names such as Holly Willoughby, Bradley Walsh, Alison Hammond, and Piers Morgan, who are yet to steal the crown from the reigning champions in the presenting game.

Want to know more about this year’s National Television Awards?

Here is a full list of this year’s 26th National Television Awards winners and nominees:

WINNER: I’m a Celebrity…Get Me Out of Here!

WINNER: The Great British Bake Off

The Vicar of Dibley

In For a Penny

Caroline Flack: Her Life and Death

Paul O’Grady: For the Love of Dogs

Katie Price: Harvey and Me

Rob Burrow: My Year With MND

You can watch all of the National Television Awards on the ITV Hub.

The 26th National Television Awards: The Highlights by Jessica Doran