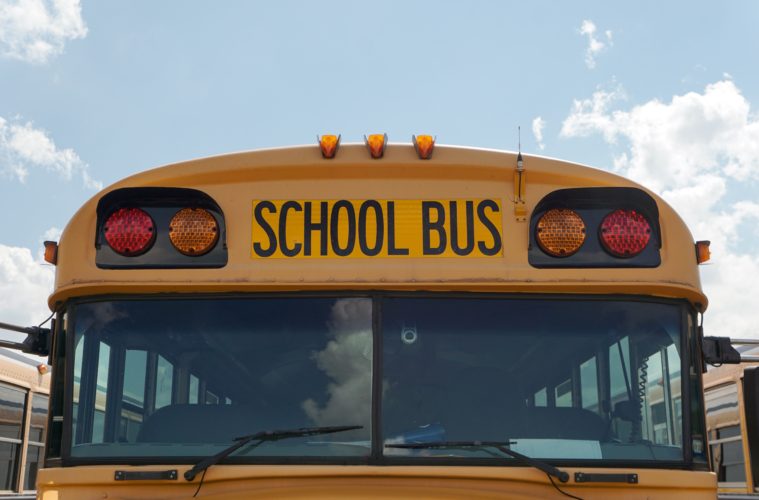 If you haven’t yet watched Sex Education, well then you better catch up quickly, because this is the Netflix show that everyone is talking about right now (H&M have even released their own Sex Education inspired clothes collection)! So, with season three just around the corner and due to be released on 17th September, it feels we are all due a recap of the show so far…

Starring Asa Butterfield, Gillian Anderson, Aimee Lou Wood, Emma Mackey and Ncuti Gatwa amongst other notable names, this show has built up quite the star-studded cast. Created for Netflix by screen writer Laura Nunn, Sex Education is a British comedy-drama series which explores how the socially awkward Otis (Asa Butterfield) navigates high school life while having an overtly to the point sex therapist for a mother (Gillian Anderson). With the help of high school wild child (and secret academic wiz kid) Maeve (Emma Mackey), Otis realises that he might be able to profit from his mother’s sex advice. He therefore begins to sell his services to his fellow school mates. The series then goes on to explore the youthful experiences of sex and relationships during high school.

For those that have already seen Sex Education, you’ll notice that despite being firmly British, the series has always felt embedded within the American vein. The high school setting is filled with American vibes; the letterman jackets feature a bold ‘Moordale’ school logo replicating the kind you see on the back of the high school football team shirts in American rom coms. The school grounds are also exceptionally huge, and the lockers add to the American feeling too. Furthermore, though the series is actually filmed in Wales, the American influences make Sex Education a place for escapism as it deliberately adds a more romanticised feeling to the drama. This detaches it from the traditional gritty British high school dramas like Skins or Waterloo Road.

But enough about the series as a whole, what happened in season two?

What might we expect to see from season three?

Well, looking at the drama packed trailer it seems that Moordale Secondary has been dubbed ‘the sex school’ and has been given a new head mistress to tame the teenager’s sexual appetites. We can expect to see new blazers, a new moustache from Otis, and a whole new relationship between Adam and Eric. Stay tuned for more humour and romance, an unexpected pregnancy, and certainly a lot of awkwardness!

You can catch up on the first two series’ of Sex Education on Netflix. Don’t forget to watch season three on 17th September!