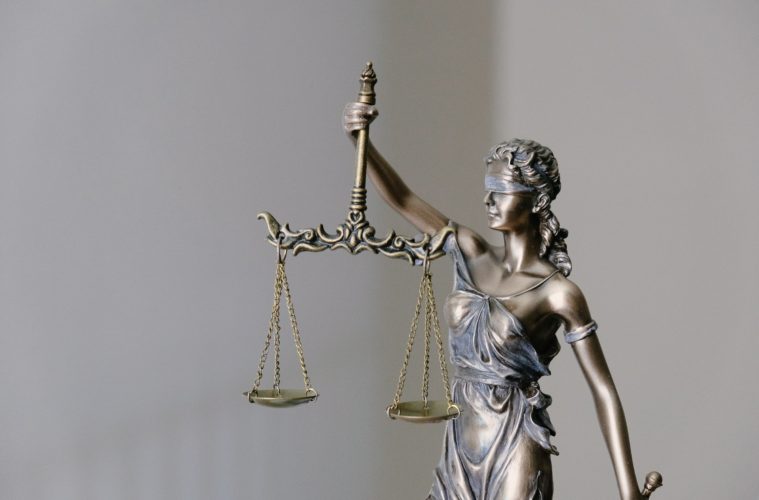 ‘Tell, don’t show’ is the basic premise behind Jake Gyllenhaal’s newest film The Guilty, on Netflix.

As a remake of a Danish film of the same name, The Guilty follows Joe, an unhinged 911 dispatch officer. Played by the incredibly talented Jake Gyllenhaal. Soon to see his day in court for an unknown crime, Joe quickly becomes embroiled deep in a kidnapping case. His work and personal struggles blur together as he tries to keep sane in order to save a woman’s life. All of this is set against the backdrop of the 2020 California Wildfires, which only adds to the stress. What follows is quite the nail-biting thriller. However, one that doesn’t really deliver on the thrilling promise of its opening 15 minutes.

Jake Gyllenhaal’s performance here is spectacular. His portrayal as the deeply unhinged, hair-trigger police officer Joe adds an additional element of stress against the kidnapping situation he deals with. Joe is a rather unlikeable character. Even though you empathise with his situation at times, his quickness to anger can be really frustrating. However, as his character unravels and the backstory is revealed, some of that anger starts to make sense. Reading the character on paper would make anyone dislike him, but Jake Gyllenhaal’s acting prowess shines through and brings so much to the role.

As for the story of The Guilty itself, it doesn’t really live up to Jake Gyllenhaal’s performance. Not only is it ultimately predictable, but it doesn’t quite reach the same thrills as the opening 15-or-so minutes. The intimacy of the film is great, with the entire thing taking place in the dispatch call centre. This adds a level of claustrophobia that really works in its favour. However, none of it is really used to its best ability. It loses much of its nail-biting, edge-of-your-seat appeal quite quickly and just becomes a psychological drama past a certain point. While that’s decent enough, it’s not nearly as compelling as what is promised at the beginning.

The main story and Joe’s backstory does eventually come together though, for a satisfying pay-off. By the end, Joe grows as a character so much and the ending does provide some relevant commentary on the state of policing in America. However, it doesn’t go nearly as hard as it should on this and ends before that aspect gets interesting.

Should You Watch The Guilty?

Overall, The Guilty is a decent thriller with a fantastic lead performance by Jake Gyllenhaal that really brings it together. But is it worth your time? Yes, despite my problems, I would say so. The runtime of 90 minutes really works in its favour. It gets in and out of the story without much hassle or needless padding for time. The entire film being set in real-time does work in its favour and it manages to keep your attention. Just don’t expect it to be as exciting as the premise promises.

The Guilty is available to watch NOW on Netflix

The Guilty (Jake Gyllenhaal Film) - Review
Gyllenhaal's performance as the unhinged Joe is spectacular.The one-location setting provides an effective sense of claustrophobia, adding to the tension.The voice performances by 911 callers are all great.
Doesn't end as strong as it starts.Joe's backstory isn't really compelling until the ending. Seems like filler most of the time.Social commentary here is lackluster and needed to have been elaborated upon.
60%Decent thriller with a fantastic performance by Gyllenhaal, but let down by a subpar plot.
Reader Rating 0 Votes
0%