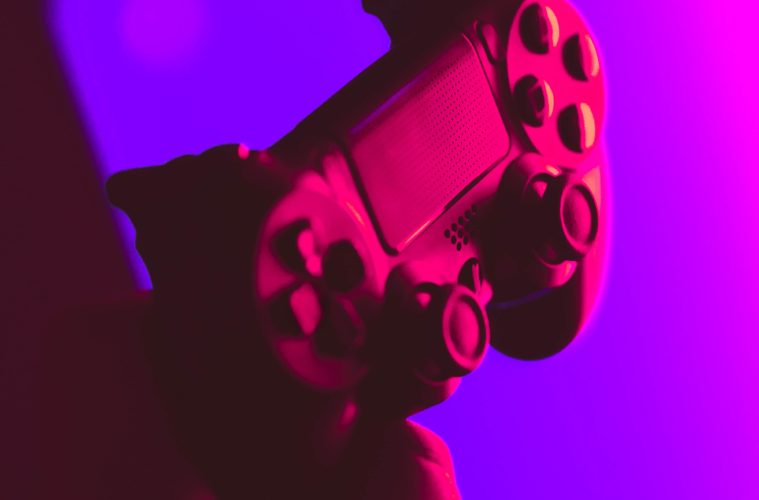 Why the Saints Row Reboot is Exciting

This year saw some big surprise reveals in the gaming space.

One of the more highly-anticipated ones however was the next game in the Saints Row series – a reboot. Developed by Volition Studios, the Saints Row series follows the gang The Saints, as they wreak havoc across their city. The leader of the Saints, referred to only as ‘The Boss’ is an entirely player-created character. Players can choose The Boss’s look, clothing and even voice. This detail helped to make the series stand apart from its rival counterpart, Grand Theft Auto. Unlike Grand Theft Auto however, Saints Row is a lot more heartfelt. It focuses on The Saints’ evolution from career criminals to a tightknit family that cares for and protects each other.

That being said, over the years, many fans of the Saints Row series had been split on where it ended up. What had started out as a GTA clone with a customization twist, ended up as a superhero power fantasy. The last major series entry, Saints Row 4, saw the gang trapped in an alien simulation as superheroes. Quite the left turn from the series more grounded roots.

That is precisely why fans have been so excited for the Saints Row reboot, announced in early August. And I am here to tell you why you should be excited too.

The biggest draw of the Saints Row reboot is that it’s starting from scratch. That much is obvious from the word reboot itself. However, the key difference here is that NOTHING is being carried over. Usually when major game series are rebooted, some characters and ideas carry over to give fans a sense of familiarity. However, in the case of the Saints Row reboot, absolutely everything is being torn up and built over. While this notion has been concerning to many die-hard fans, I think that it’s extremely valuable.

This high-octane, adrenaline-fueled trailer gives fans and newcomers just a glimpse of what’s to come. I for one really connected with this trailer and was immediately excited at the new direction. However, many hardcore fans of the series have been decidedly less optimistic. As you may have seen from this trailer’s like-to-dislike ratio, the dislikes are overpowering the likes quite a bit. While that is to be expected with a reboot, it’s hard to tell if it’s genuine criticism or fans of the series struggling to accept change.

In this instance however, I do believe the reboot’s particular brand of change is for the best. After all, since the last entry was a superpowered alien invasion fantasy, it was about time we came back down to Earth. The choice to make the lead characters much younger has been decidedly mixed. With many fans decrying the decision, arguing that the developers are trying to appeal to the Fortnite generation. However, gaming and gamers themselves have changed. It’s only natural that said changes should apply to the characters that they are playing. Representation is ALWAYS a great thing, and I’m glad to see Saints Row adopting that kind of philosophy for themselves.

The Exciting Promises of the Reboot

While some scepticism towards the bold decision of rebooting can be healthy, fans outright disowning this one is short-sighted. Especially because Volition have been putting all of their effort and energy into making sure this Saints Row is one long-time fans can be proud of. As noted by this blog post, and others after it, so much of this reboot is catered to fans and newcomers alike. The popular character customization feature is back, and bigger than ever. Co-op is back in a big way, and so much more.

Perhaps biggest of all though, is just how grounded Volition is making the reboot. No more extra-terrestrial warlords to fight. No more superhero antics. The big focus with this entry is a gang of friends trying to make a name for themselves in the desert county of Santo Illeso. Yes, the younger characters they’ve shown will obviously not be appealing to everyone. However, it’s appealing to the people who want to see themselves represented in a big game like this. And ultimately, I think that’s what counts.

The reboot is not gonna win everyone over. It never could hope to achieve such a lofty goal. However, I applaud Volition for putting their absolute hearts and souls into this project in hopes to at least try to win everyone. Long-time fans get to return to the grounded world of crime that they’ve come to love. Newcomers get to experience fresh faces stepping out into the world of crime for the first time themselves. It’s a brave new world in the Saints Row reboot, and I for one can’t wait to jump in.