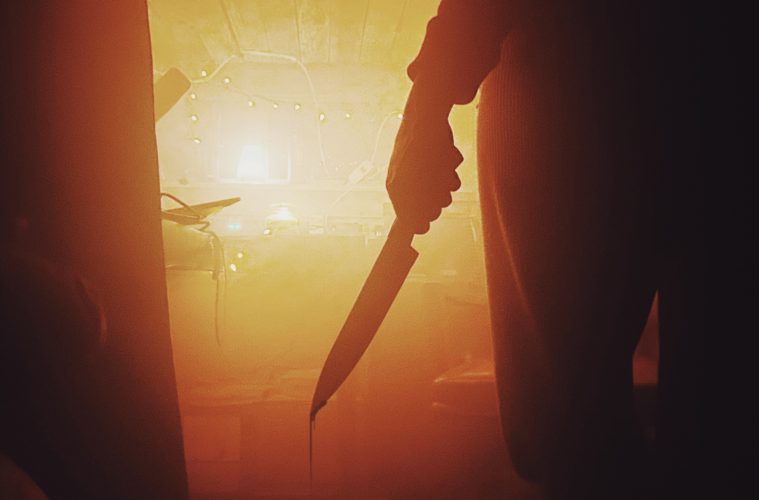 If there’s one genre that gamers love to hate and hate to love, it’s horror games.

Not only does the genre brag some strong fan-favourite horror games such as the Resident Evil series and Five Nights at Freddie’s, but the variety in titles ranges hugely. Being such a broad topic, “horror” can be represented in many different ways. Games companies do not fail to impress with their morbid creativity. However, this vast genre can be challenging to navigate, so here are our picks for top horror games to help you out!

If you’re looking for a dark game with an artistic style similar to Tim Burton’s, then look no further. This intricate and interesting game ticks the boxes for many horror tropes. Still, it isn’t so scary that it’s unplayable for most people. In Little Nightmares, you’ll play as a very tiny person in a very big world. Each level has many puzzles to solve in its own aesthetically pleasing environment (if you can ignore the more morbid aspects). With many dangers and obstacles to overcome, the game will keep you on the edge of your seat. More than jump scares, you’ll find yourself enamoured by the gigantic, menacing world and discover plenty of gruesome details along the way. It’s the perfect horror game for more casual gamers who want to experience the horror genre without being frightened to death!

Have you ever wanted to hunt ghosts in abandoned, creepy buildings from the safety and comfort of your own home? Well, Phasmophobia may be right up your alley. In Phasmophobia, you work as a paranormal investigator to determine what type of ghost is haunting the premises. You can group up with up to three other people or brave haunted buildings alone as you attempt to catch the spirit before it catches you. This horror game is surprisingly scary with realistic ghost-hunting equipment and mechanics, and no two sessions are alike. This is a great game to try out with your friends, and their reactions to various ghost events will be sure to amuse you!

We mentioned big franchises earlier in the article, and we weren’t joking. Alien is a franchise monster, with several famous movies under its belt and various printed media. The movies are infamous for their spooks, gore and badass scenes, and their horror game counterparts are no exception. It’s hard to pick which game to play, but our pick for top horror games is Alien: Isolation. This game will punish your mistakes and have you holding your breath as you hide from the aggressive aliens (also known as xenomorphs). While the game is single-player, it’s definitely something you can play while your significant other hides under a blanket next to you. Unforgiving and immersive, Alien: Isolation is a fantastic horror game for those who like to challenge themselves.

Fans of the classic horror films should flock to Dead by Daylight, a terrifying twist on hide and seek/ tag. Four survivors face off against one killer in this game, where the aim for either side is slightly different. For survivors they must ace skill checks and fix generators while avoiding the killer. For the killer, it’s a little bit simpler: find the survivors and kill them. But that’s not the best part: the company behind Dead by Daylight have been slowly collecting licenses over the years for some of the biggest franchises, including Stranger Things, Halloween, Nightmare on Elm Street, Hellraiser and Scream! Hunt survivors down as Michael Myers or test your survival skills as Nancy Wheeler. Dead by Daylight is the place where horror comes together!

Horror games are fun and exhilarating, adrenaline-fuelling experiences. So whether you face fear down with a nonchalant expression, or spend most of your time hiding from the screen, one of these four games is bound to suit you. Don’t forget to show them to your friends, too, their reactions are sure to be priceless.