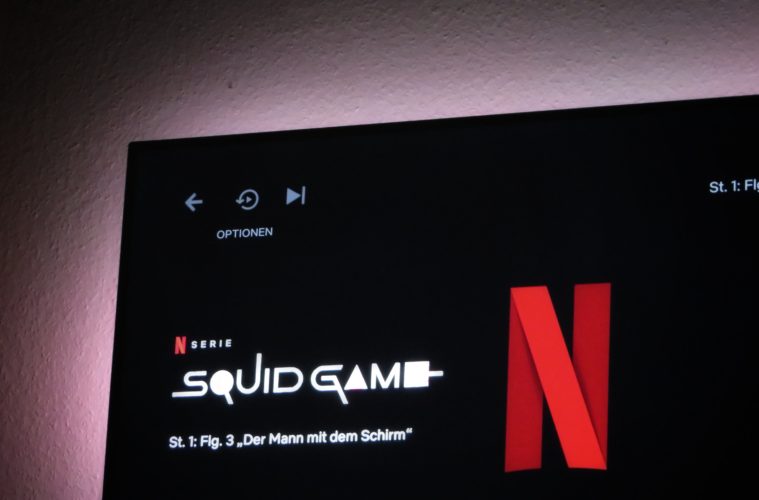 So, What’s the Deal with Netflix’s Squid Game?

Netflix’s Squid Game seems to be this year’s ‘water-cooler show’. But what is it all about?

Each year it feels like Netflix and television in general graces us with a ‘water-cooler show’. To put it simply, these are shows that dominate the public consciousness for a good month or two, or perhaps even the rest of the year. Water-cooler shows are never put up to achieve exactly that level of success, but that’s always where they end up. Shows that just drop out of nowhere on a random weekday and overtime end up becoming world-wide smash hit successes. In recent history, shows like this include Breaking Bad, Game of Thrones, Tiger King and Stranger Things. Now, it’s Squid Game’s turn.

But what exactly is it and why are people so obsessed with it?

Squid Game is a South-Korean ‘survival drama’ series much inspired by the 2000 Japanese horror film Battle Royale, which in turn inspired The Hunger Games. The series follows a core group of 6 contestants, out of a pool of 456. All of them drawn from all walks of life to compete in a series of children’s games. The ultimate prize is 46 billion won (approximately £28million). Failure in any one of the challenges results in the death of the contestant.

Being 6 episodes deep in this show, it’s easy to see why, despite its morbid premise, this show is getting such rave reviews worldwide. The series really examines just how far people will go to rid themselves of their debt. Showing just how much of their humanity they can stand to throw away in the process. It’s truly fascinating and compelling to watch. It echoes the same core messages and values as the 2020 Oscar-winner Parasite. After all, it seems we can rely on South-Korean film and television to show just how shallow us humans can be. Especially when money is involved.

Should You Watch Squid Game?

Yes, absolutely! After all, there’s a reason that it’s quickly become Netflix’s most-watched show on their service of all time. It’s a simple premise, executed masterfully. While it may echo fiction that you’ve seen before, like The Hunger Games, what it brings to the table in its commentary and characters is so unique, it really does stand on its own. If you can withstand reading subtitles, be sure to watch it in its original South-Korean audio for the best experience.

Squid Game is available to watch now only on Netflix