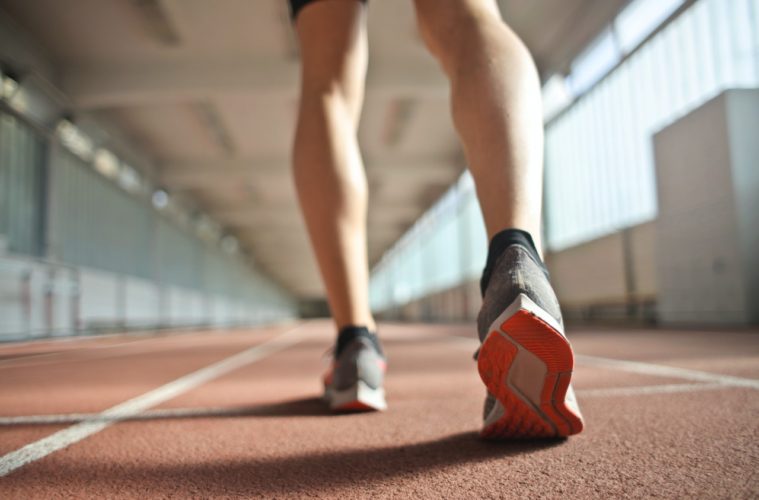 Birkenstock. What makes this footwear special?

Slides by Birkenstock are appreciated by ordinary users and by fashion designers, who love to showcase them on catwalks. What makes this German brand so popular? Learn more about the history behind Birkenstock!

How did it all start?

Although you might find it hard to believe, Birkenstock dates back to the late 18th century. Historical sources confirm that a man named Johann Adam Birkenstock used to live in a village of Langen-Bergheim, where he worked as a shoemaker. The skill was handed down from generation to generation for 120 years and in the 19th century one of Johann’s descendants – Konrad Birkenstock – designed a profiled footbed, which revolutionised the industry. The brand opened up new stores in Frankfurt and went on to become a recognisable trademark.

Mass production of Birkenstock sandals started in the early 19th century and was managed by Karl Birkenstock, Konrad’s son. These shoes came with a three-layered sole made of cork, jute and soft suede. They were soon worn by soldiers wounded in World War I and II.

In the 1960s Karl Birkenstock designed a special flexible footbed for gymnasts. Although by then everybody knew that this footwear was super comfortable and healthy, the sandals had the opinion of being far from attractive. The raw aesthetics didn’t follow the latest trends. The breakthrough didn’t occur until a decade later, when the slides became popular among the hippies.

The flower power made Birkenstock sandals famous even in the United States, where they quickly became an essential element of men’s fashion. At that time, they were associated with freedom and closeness to nature. Although the trend soon finished, Birkenstock footwear returned in mid-1990s, but the peak of their popularity came in 2012, when the famous Arizona model was reinvented and launched. Not only was it comfortable, but also exceptionally attractive.

Since then, Birkenstock slides have enjoyed incessant popularity. They are appreciated by world-famous fashion designers and users looking for comfy footwear for casual purposes. The broad portfolio includes various models of sandals, which means everybody will find something to suit their taste. If you’re looking for slides you can rely on, explore sneakerstudio.com. In our online store you will find a wide range of Birkenstock footwear!