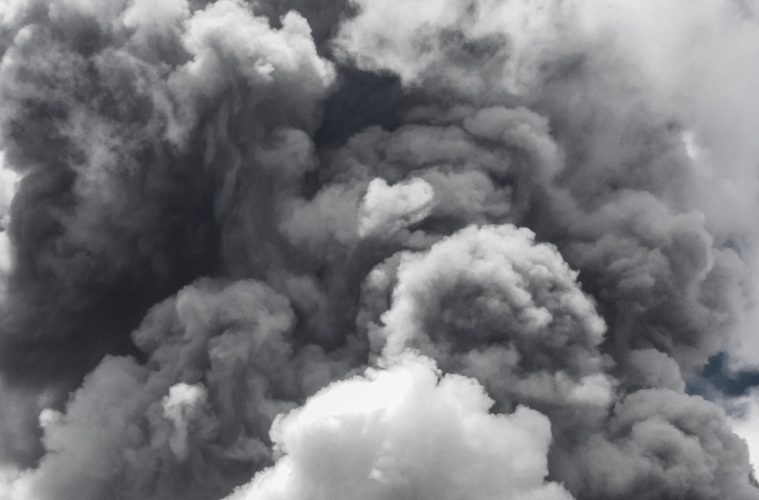 The Importance of Smoke Alarms

The dangers of smoke, as well as heat and fire in a property, should not be underestimated. House fires claim the lives of over 200 people each year, highlighting the importance of smoke alarms. And it’s not just in a domestic setting- commercial properties should also have properly installed smoke alarms, as well as the legally required detectors, to decrease the risk of fatalities if a fire occurs.

Smoke alarms are inexpensive, easy to install and maintain and can save lives. Here we explore some key facts around fires in the UK and guidelines on installing smoke alarms.

Fires in the UK

Other causes of house fires include smoking items, candles, matches and heating appliances. With a properly fitted and working smoke alarm installed, you are more likely to survive a house fire due to the early warning. Fire spreads incredibly quickly so acting fast is imperative.

How does a smoke detector work?

There are two main types of smoke detectors available – ionisation and optical.

Other types of early warning detector include heat alarms, which detect increased temperatures rather than smoke, and combined smoke and heat alarms.

For maximum safety, at least one smoke alarm should be fitted on every floor of your home.

How to maintain a smoke alarm

Whether in a domestic or commercial setting, it’s important to properly maintain your smoke alarms by following these guidelines-

Other safety precautions you can take include planning escape routes in case of a fire, taking care with candles, cigarettes and electrical equipment and avoiding overloading plug sockets.

By following these simple guidelines on smoke detectors and fire precautions in the home, you’ll increase your safety and lower your risk of a house fire.