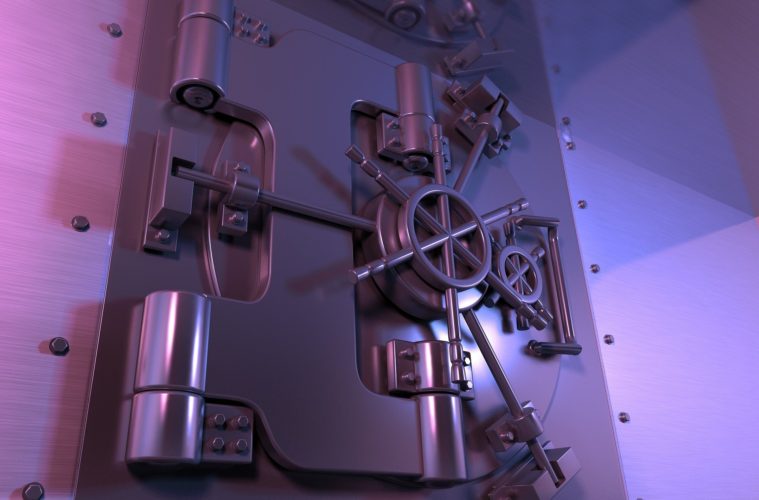 Is Army of Thieves Worth Watching? – Netflix Review

From the creators of Netflix’s ‘Army of the Dead’ comes the prequel/spin-off heist movie, Army of Thieves.

Having previously covered Army of the Dead on the site before, the movie was unfortunately all style and no substance, providing a subpar movie watching experience with little nuance. Now, the spin-off prequel, Army of Thieves, has landed. While this one is decidedly better than its main counterpart, unfortunately it’s only by a little bit. Overall, Army of Thieves suffers from the same fundamental problems as Army of the Dead. It trades a well-developed story and characters, for blockbuster action visuals. There are some things to enjoy from this movie, particularly in regards to its characters. However, it falls short in many other ways. But, despite this, is Army of Thieves worth watching? Here’s my Netflix review of the movie…

Here is my Army of Thieves Netflix review:

Army of Thieves follows talented safecracker Sebastian Schlencht-Wöhnert in the city of Potsdam, Germany. He lives fairly mundane life there. Sebastian posts safecracking tutorials and tips to YouTube, yet barely gets any attention over there. Just living day to day, dreaming and waiting for that one big break. He finally gets it when he’s inexplicably entered into a safecracking competition. There he crosses paths with a crew who are setting up a series of heists across Germany.

This introduction to the characters, while fun, is far too rushed in my opinion. They don’t really give you any time to breathe, and instead just keep moving from scene to scene. In fairness, they do spend more time with the characters later, and you get to know them eventually. However, you never really get a chance to have ‘first impressions’. This kinda whiplash happens throughout the movie in everything from the editing to even the story.

It’s been established that Army of Thieves takes place in the Army of the Dead universe. However, to the casual viewer who hasn’t seen that movie, this detail feels very jarring. You constantly hear in the background that there’s a zombie apocalypse happening in the US. It’s mentioned fairly casually and shown in a few scenes, but never becomes an integral part of the plot. It’s to the point where even though it’s a spin-off to a zombie movie, I feel like the zombies shouldn’t have been mentioned at all.

What I Enjoyed in Army of Thieves

Now for what I enjoyed about the movie. Some of the characters and performances, particularly Matthias Schweighöfer as the lead Sebastian. Nathalie Emmanuel also gives a magnetic performance as co-lead Gwendoline. The soundtrack was also something that really gave this movie a lot of style and flavour. Hans Zimmer somehow managed to create a score that truly feels like a heist, and elevates every scene.

The safecracking itself is enticing to watch. We see an x-ray view of all of the components clicking together as Sebastian turns the dial. This is a visual that we’re treated to a lot, so it’s really a delight to see every time it shows up. There are a lot of solid character moments too, and it does a good job of subverting heist movie tropes at times.

However, like I said at the beginning, the majority of this is style over substance.

Is Army of Thieves Worth Watching?

So, despite the negatives and positives, is Army of Thieves worth watching? Overall, I would say not really. There is some fun to be had here, and some very cool visual feasts. However, that’s really all there is to it. All in all, it’s a very generic and forgettable watch. It’s of course up to you whether you’ll be into this or not. However, I suggest at least watching the first 20 minutes to see if you’ll enjoy it. If it doesn’t grab you by then, it won’t grab you at all.

Army of Thieves is available to watch now on Netflix.

Is Army of Thieves Worth Watching? - Netflix Review
Some fun character momentsThe soundtrack is great and really fits the heist atmosphere.The safecracking is incredibly satisfying to watch.
The first act feels rushed.The comedy never really lands. The editing on the action scenes is nauseating.The zombie subplot is random and pointless without context.So many of the movie's plot and characters feel too generic.
50%Style over substance is the mantra of this heist comedy-thriller.
Reader Rating 0 Votes
0%