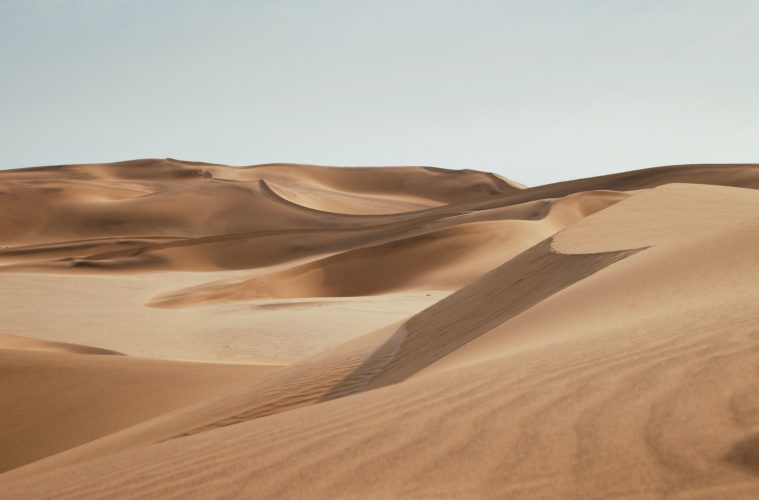 One of the most anticipated and biggest movie releases of 2021 is finally here! But, is Dune worth watching? And was it worth the wait?

Directed by acclaimed French-Canadian filmmaker, Denis Villeneuve, Dune is an adaptation of Frank Herbert’s 1965 novel of the same name. Featuring an all-star cast with Rebecca Ferguson, Oscar Isaac, Zendaya and Timothee Chalamet as the lead, Paul Atredies. The film is being billed as a ‘part one’ of two. Since the book is so long and detailed, Denis Villenueve felt the best way to handle it was to split it into two parts. With the first part running just under 3 hours. Is Dune worth watching I hear you ask? Read on to find out…

Normally that would be a sticking point for audiences, since movies of that length often overstay their welcome. However, I found that was not the case with Dune. By the time I came out of the theatre, I honestly couldn’t believe two and a half hours had just gone by. I became so engrossed in the story, world and characters by the end. So much so, that I would have happily sat in that room for an additional three hours. So, is Dune worth watching? I would unquestionably say yes.

Here is my Dune movie review:

The basic premise of Dune is that it is set thousands of years in our future, where we have become accustomed to living in space. We now colonise worlds and appoint kings and queens to rule over them, just like days of old on Earth. One particular family, the Atredies, has just been given stewardship over the desert planet Arrakis. The planet contains the one and only source of ‘the spice’; a substance that allows humans to live longer and makes interstellar travel possible. Young hopeful to the throne, Paul Atredies, is now caught in the middle of all this as he watches his family navigate tricky political waters.

Though a deep, political story at heart with resonant messages on climate change, Dune never feels dull. It manages to balance all this nuance and emotional texture with heart-stopping action and thrills. All while keeping a steady pace that makes the movie feel anything but 2 and a half hours. It’s all incredibly impressive, and I was blown away by so much of what the film accomplished. The visuals are stunning, with some of the best CGI work I have ever seen. It makes it all feel very seamless.

The acting is incredible, with Chalamet and Ferguson being the key standouts. The score by Hans Zimmer gives the film and the world an otherworldly, ethereal flavour that is intoxicating to listen to. He manages to weave instruments like bagpipes so seamlessly into a futuristic sci-fi story that they feel natural. And yes, while some may feel the film runs on a bit too long and some things are unexplained, it’s still very much accessible to anyone and everyone, no matter their age or taste in film.

That, is Dune’s greatest accomplishment.

Is Dune Worth Watching? (Dune Movie Review)
Consistently engaging political thriller story that keeps you on edge.Incredible performances by everyone involved. Not a weak link in sight.Some of Hans Zimmer's best work yet.The pacing is impeccable, and keeps your attention throughout.Stunning CGI visuals and practical effects help bring the world to life.
Some parts may be too hard to understand for some without additional context.Some key parts of the book are left out in this version.
90%A complex story is made easily accessible thanks to the talented direction, visuals and acting.
Reader Rating 0 Votes
0%